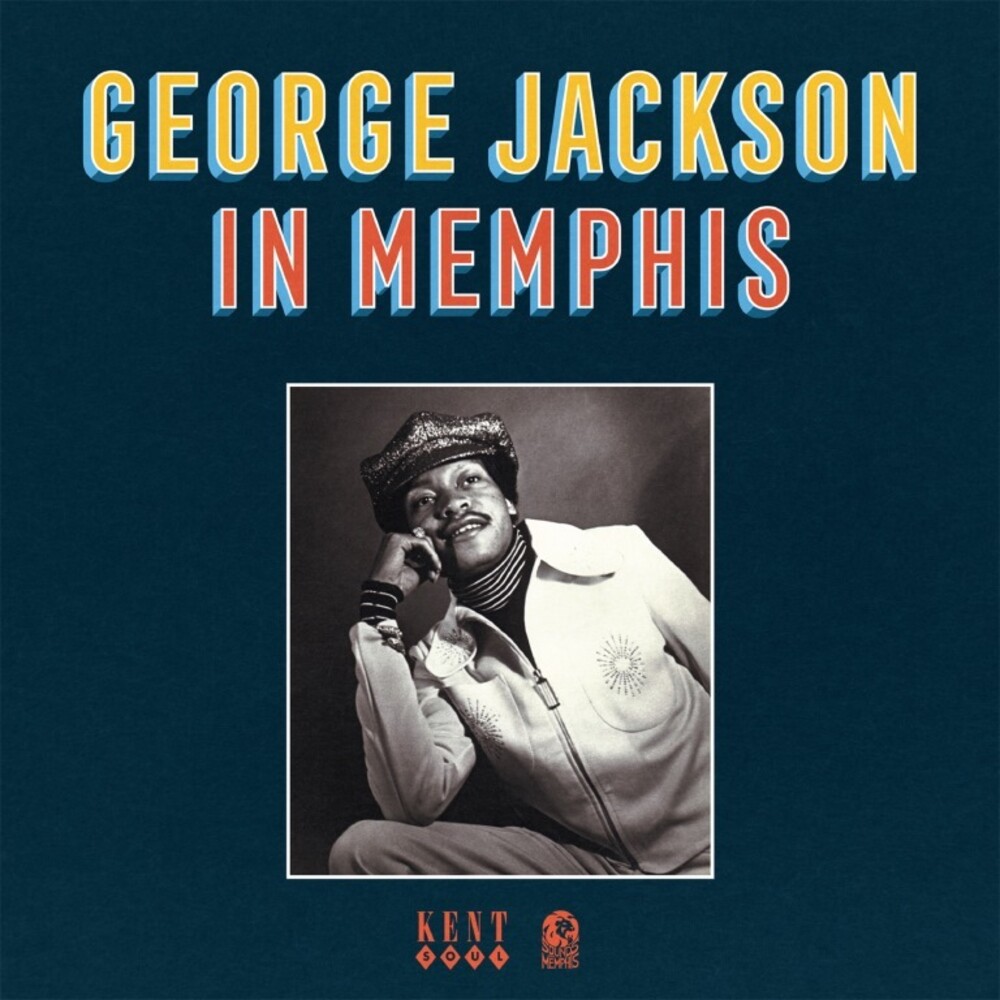 During the 1970s George Jackson made a series of sublime southern soul recordings at Sounds Of Memphis studios. This LP gathers together rare singles and tracks that were unreleased at the time to showcase this golden period in the soul singer-songwriter's career. Recorded using many of the players from the Hi house band, who were at the time being featured on the recordings of Al Green and Ann Peebles. Four tracks are making their first appearance on vinyl, whilst the compilation features both sides of his rare 1975 Chess single 'Macking On You' b/w 'Things Are Getting' Better' and his ER single 'Talking About The Love I Have For You', which regularly sells for over $1000 on auction. Jackson had a long career that saw him write hit singles for artists such as Candi Staton, Clarence Carter, the Osmonds and Bob Seeger, whilst covers of his songs have been UK hits for both Yazz and Joss Stone. However, his success as a writer somewhat obscured his talent as a performer, something that our series of releases focused on him has sought to rectify.
120 East Washington Street, Goshen, IN 46528 574-971-8282 Store Hours Monday-Thursday 10:00-8:00, Friday-Saturday 10:00-9:00.