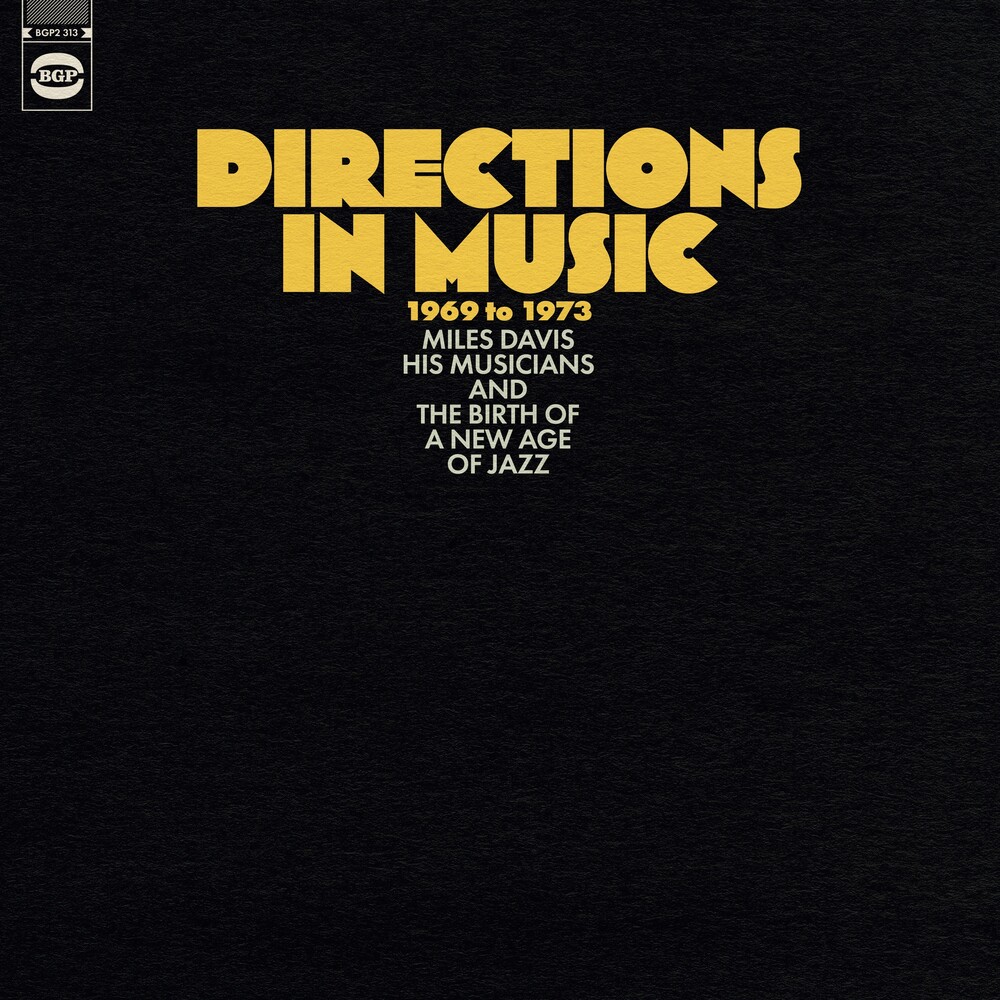 In 1970 Miles Davis released "Bitches Brew", which crystalised the trumpeter and bandleader's experiments in rhythm, electronics and musical structure which he had been building on over the previous three years. The album has since become one of the most influential in musical history and was joined over the next couple of years by "Jack Johnson" and "On The Corner" in defining the future of music. Miles was the master bandleader and his LPs at the time declared that these were his 'Directions In Music', but he forged them with the help of a hand-picked group of musicians who proved themselves good enough to share his space on stage and in the studio. These players would all become central to jazz's continued relevance and many would go on the record best-selling jazz records of their own. This compilation looks at the records that they made around the time they played with Miles and how they fed into or were fed by their time in his group. So we have Wayne Shorter and Joe Zawinul with versions of tracks they cut with Miles. Herbie Hancock's journey into the electronic instruments that Miles convinced him to play, and Keith Jarrett's firm rejection of them. Lonnie Liston Smith borrows the Indian percussion from "On The Corner" for his take on electronic funk. Chick Corea, John McLaughlin and Gary Bartz all show their distinctive talents that were allowed to shine in Miles' band. As a bonus, we have Miles' musicians alongside Betty Davis (his wife at the time) on a take of Cream's 'Politician Man' and Miles' 1970 group live at The Cellar Door on Joe Zawinul's 'Directions'
120 East Washington Street, Goshen, IN 46528 574-971-8282 Store Hours Monday-Thursday 10:30-5:00, Friday-Saturday 10:00-8:00.