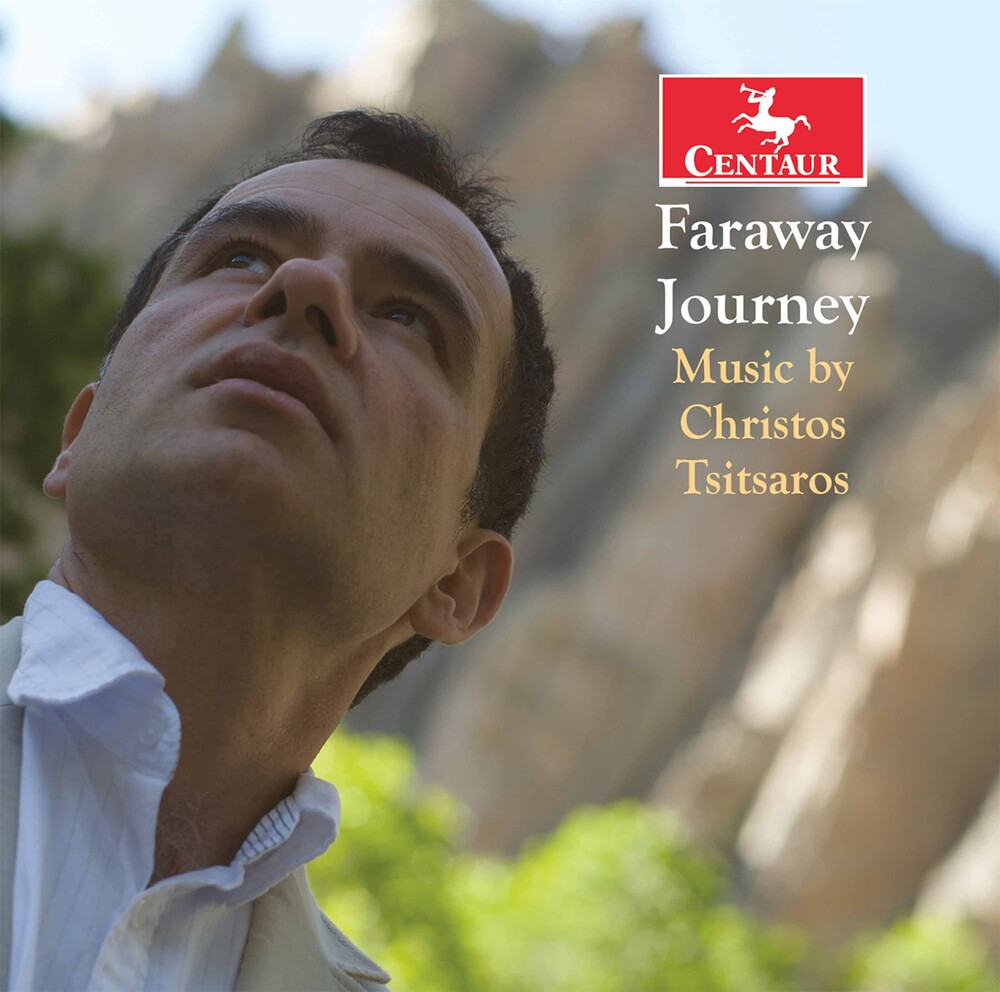 Composer/pianist Christos Tsitsaros, currently a Professor at the University of Illinois, was born in Cyprus. His compositions are deeply influenced by the Mediterranean landscape and the rich imagery found in Greek and Cypriot mythology. This album includes some of his best solo and chamber works. Christos Tsitsaros began his musical studies at the Greek Academy of Music in his native country. Upon completing his secondary education, he moved to Poland, where he studied at the Musical Academy of LĂłzd and later at the FrĂ©dĂ©ric Chopin Academy of Warsaw. There, he was admitted in the class of the world-known Chopinologist Jan Ekier. In 1981, he won first prize at the Gina Bachauer Institution Competition in Athens, which enabled him to continue his musical journey in Paris. While in Paris, he apprenticed with renown pianist Aldo Ciccolin and graduated from the Ecole Normale de Musique de Paris, obtaining the DimplĂ´me SupĂ©rieur d' ExĂ©cution unanimously. In 1986, after being granted a scholarship from the A. G. Leventis Foundation, he moved the the United States, where he pursued further artistic development at the coveted Jacobs School of Music of Indiana University in Bloomington, Indiana. There, he had the chance to study with the legendary GyĂ¶rgy SebĂ¶k, and received an Artist Diploma and a Masters in Music degree (1989.) Subsequently, he entered the School of Music of the University of Illinois where he attained a Doctor of Musical Arts in Piano Performance (1993.)