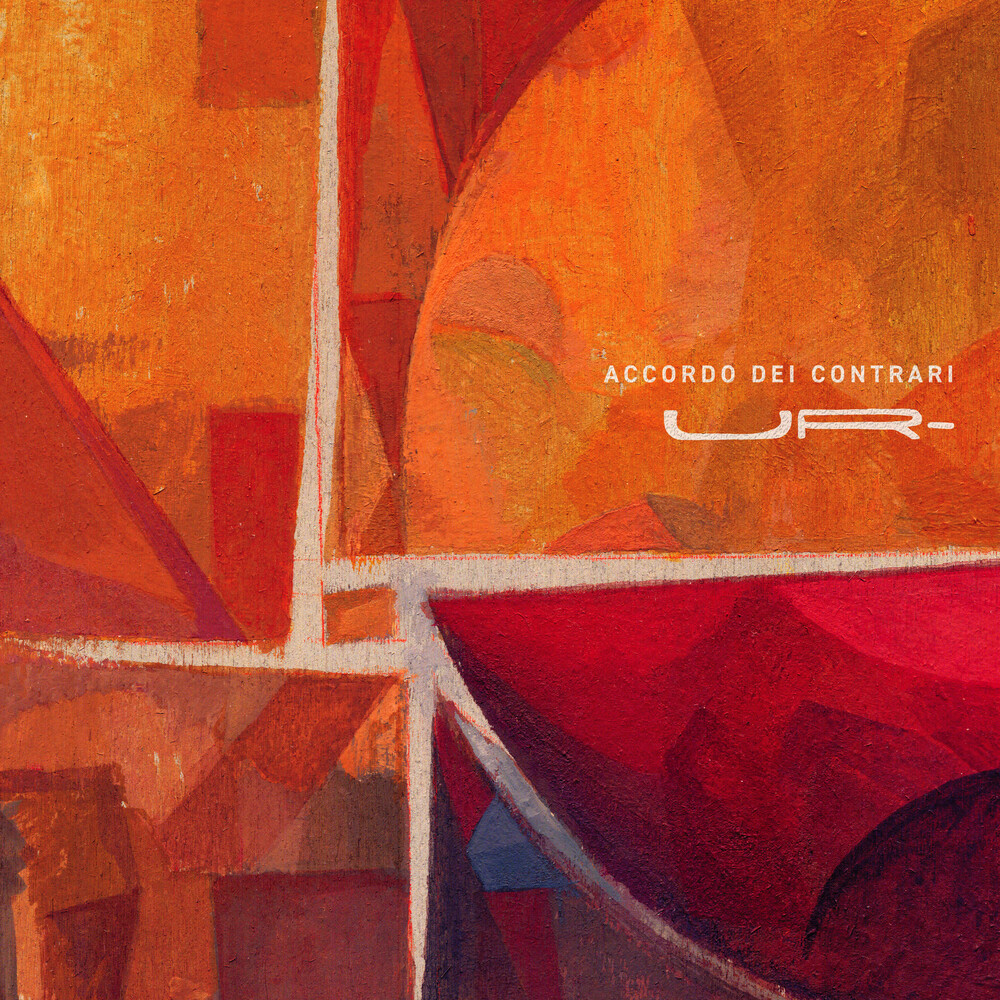 Accordo Dei Contrari was formed in 2001 in Bologna, Italy, as a vehicle for making original, mostly instrumental music. Their name translates into English as Council of the Opposites. Their musical influences range from jazz/rock and progressive music of the seventies to classical music of 20th century (Stravinsky, Messiaen). Their music is a perfect marriage of thoughtful melodicism and fiery solos, formal elegance and emotion, rich with diverse influences but always cohesive. They have released four previous albums and have played shows all throughout Europe and the USA. UR- is their fifth release and their first released in the USA.