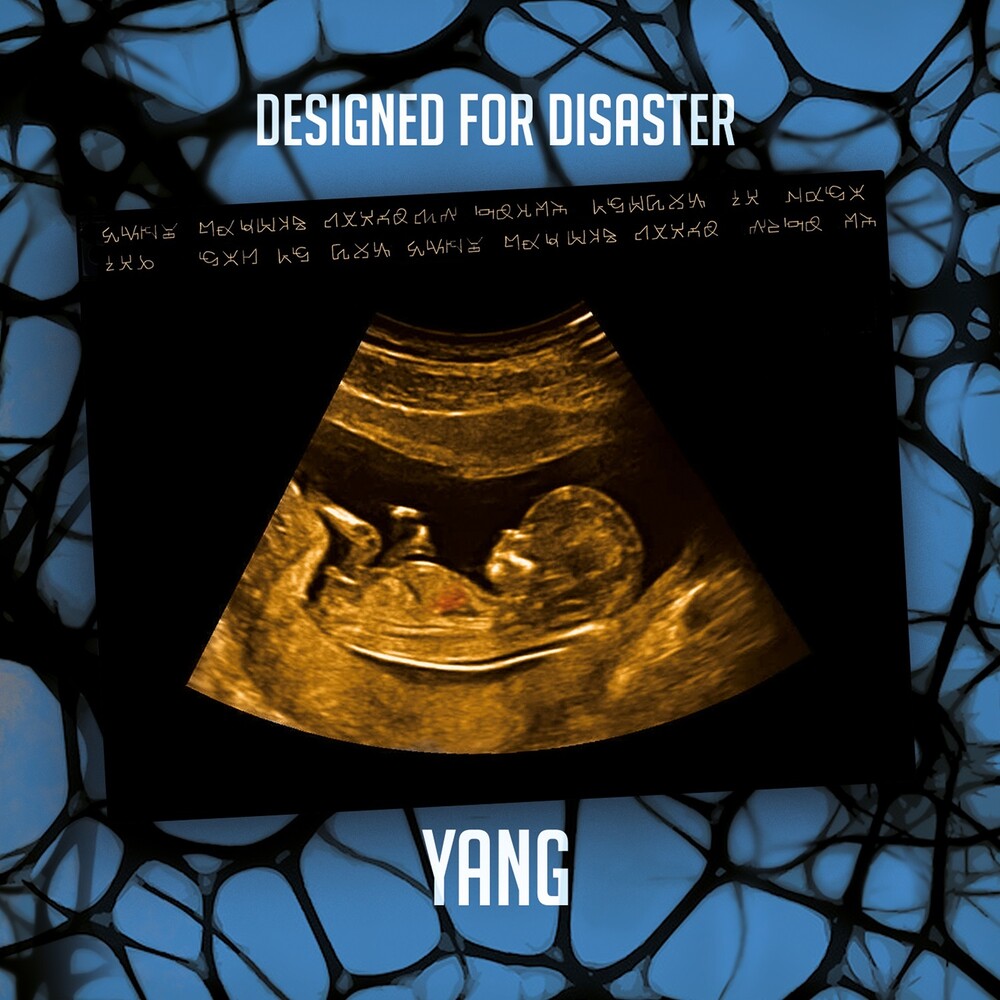 French composer and guitarist FrĂŠdĂŠric L'ĂpĂŠe formed his first serious band, Shylock, while in his teens and waxed two now highly collectible albums with that formation in the mid 70s; moving on to the guitar-centric combo Philharmonie, which produced a further five full-length LPs; and then working with YANG since 2004. The European quartet's fourth release,Â Designed For Disaster - their second for Cuneiform - is Yang's first to feature singing, although his use of words is "meant to communicate an impression and not meaning", he points out. WithÂ Designed for Disaster, his compositions primarily have their genesis in Baroque music, minimalism, and of course the progressive rock he gravitated towards as a teenager, with King Crimson's Robert Fripp as his acknowledged guru, but there are passages onÂ Designed For DisasterÂ that sound very much like what Steve Reich might have arrived at had he been writing for two guitars, electric bass, and drums rather than for percussion ensemble.