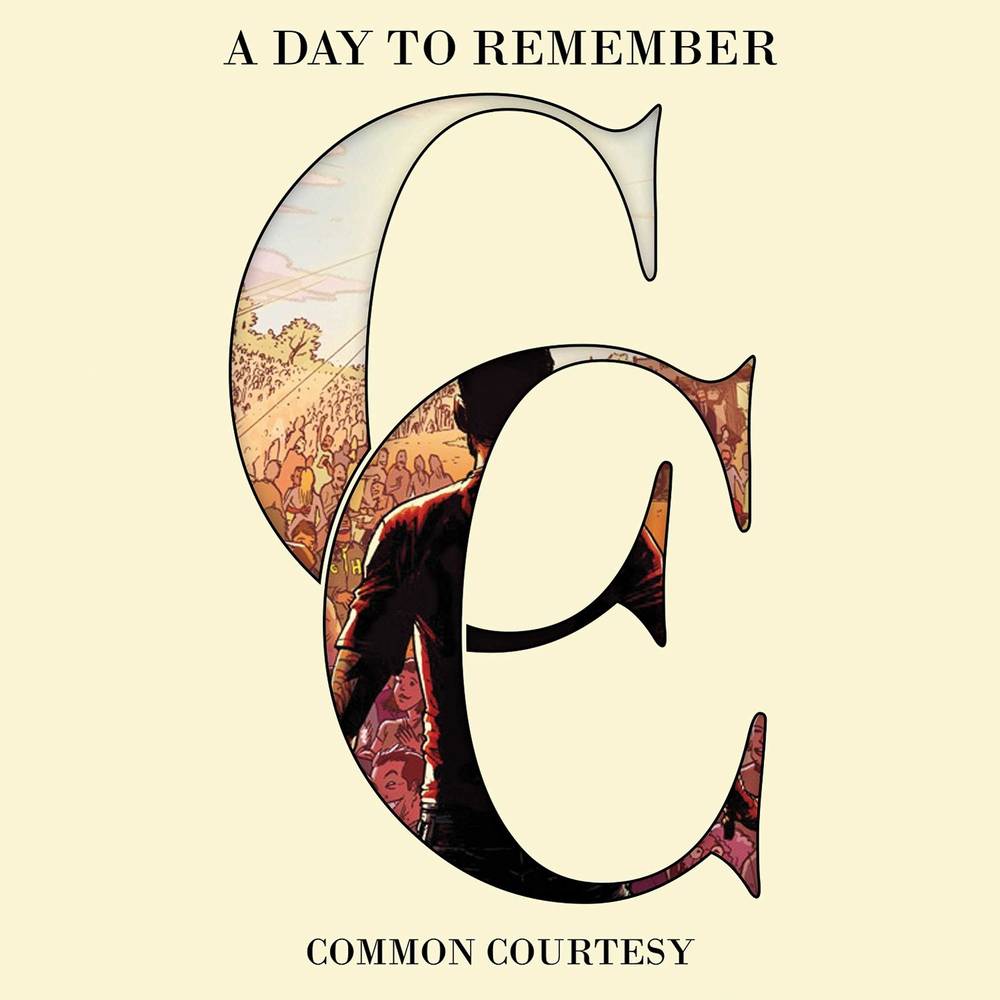 Common Courtesy is the fifth album from A Day to Re member and is reissued on both CD and double LP vinyl for the first time since 2016. The newly packaged vinyl includes updated cover art and pressed on lemon and clear color in color vinyl with diecut album packaging. Since it's initial release in 2013 Common Courtesy has gone on to amass over 500k in total consumption and includes some of the bands biggest hits including "Right Back At it Again" and "Sometimes You're the Hammer, Sometimes You're the Nail". Over the course of the past several years, each of A Day to Remember's releases have hit No. 1 on Billboard's Rock, Indie and/or Alternative Charts, they've sold more than a million units, racked up over 400 million Spotify streams and 500 million YouTube views, garnered two gold-selling albums and singles (and one silver album in the UK) and sold out entire continental tours, amassing a global fan base whose members number in the millions.