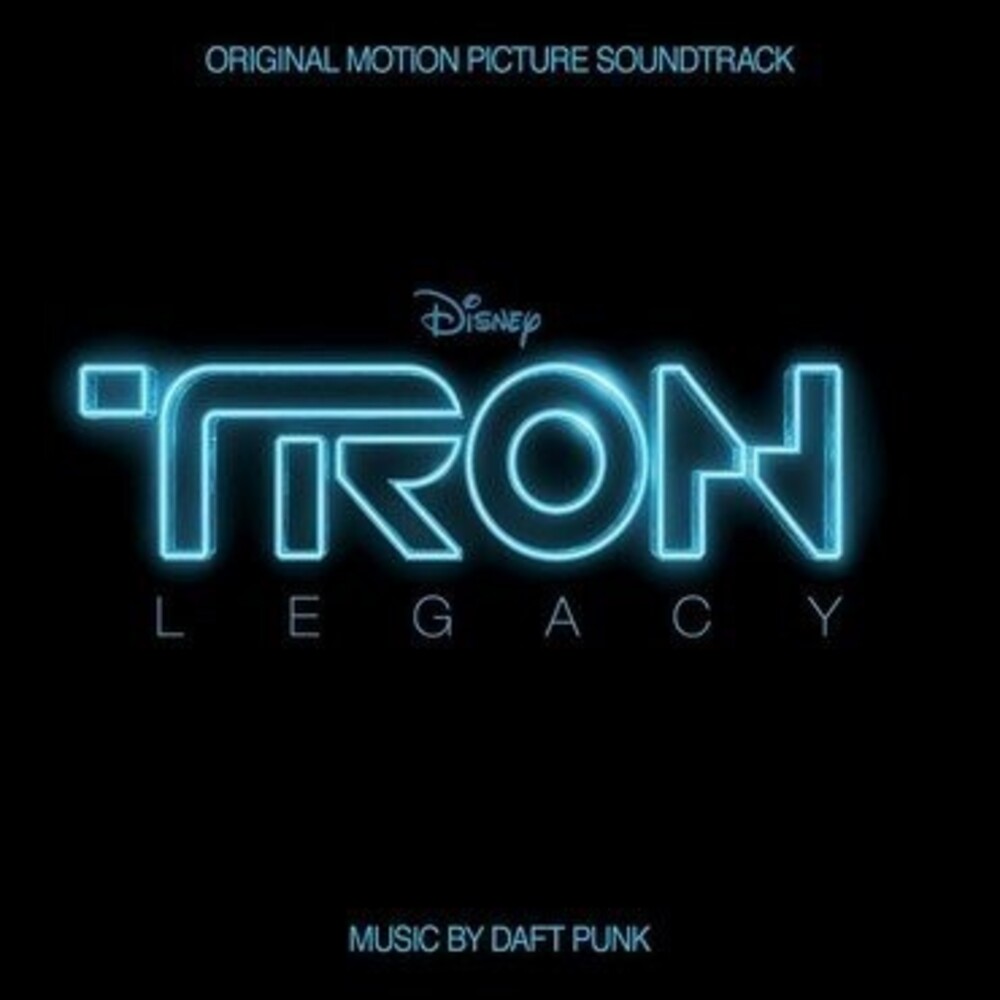 Tron: Legacy (2010) was the film sequel to 1982's Tron, continuing the story of Kevin Flynn who, after being downloaded into his former employer's mainframe, discovers that computer programs exist as living beings in cyberspace. In the sequel, we discover that Flynn went missing several years after the events of Tron, and his son Sam is prompted to investigate a strange message, finding himself transported to a virtual world his father created. For their first movie soundtrack Daft Punk created a score of electronic musical layers combined with orchestration to explore the film's heroic and dark themes. Opening with an orchestral score the soundtrack then breaks into the world of the Grid with a clip of Jeff Bridges dialogue "The Grid - a digital frontier. Try to picture clusters of information as they move through the computer.." As the soundtrack plays the more the listener is immersed into this virtual world. Stand out tracks include The Grid, Son of Flynn, The Game Has Changed, End of Line and Derezzed.
120 East Washington Street, Goshen, IN 46528 574-971-8282 Store Hours Monday-Thursday 10:30-5:00, Friday-Saturday 10:00-8:00.