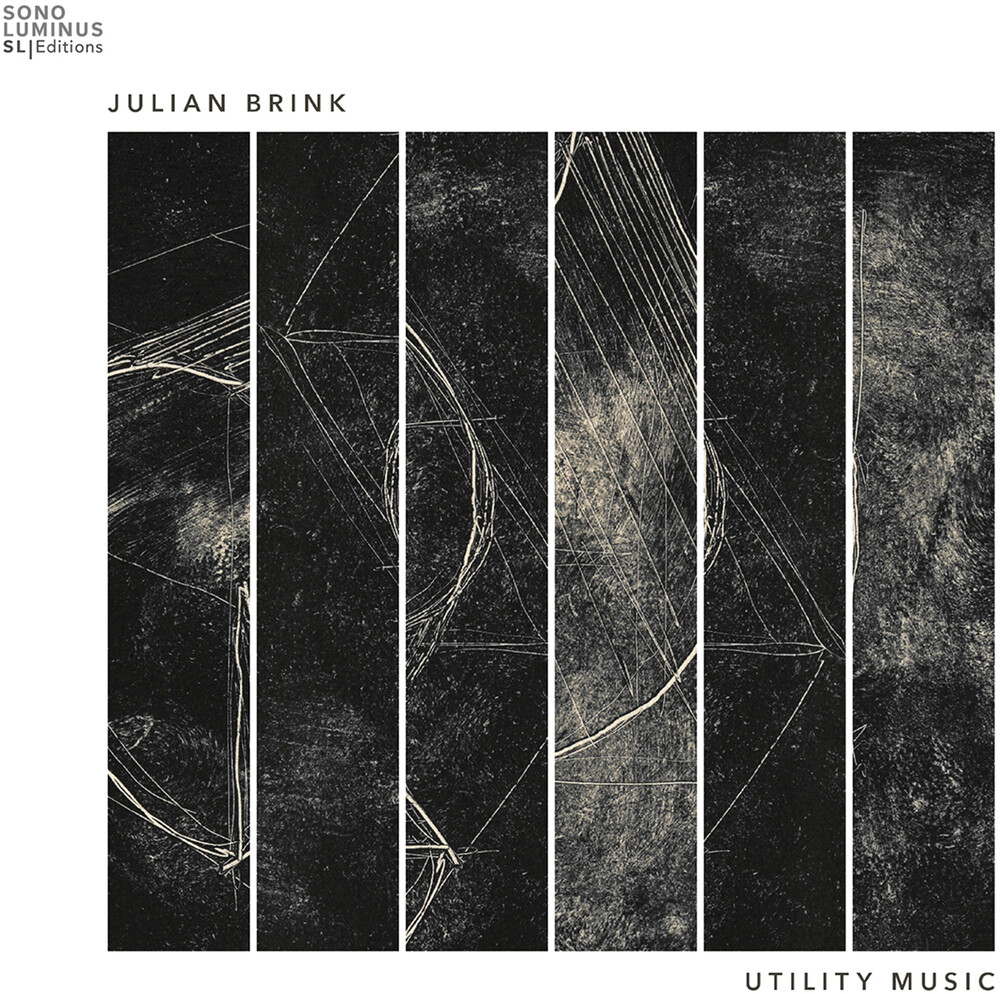 Julian Brink is a South African composer. Born in Johannesburg in 1989, he first picked up his mother's guitar at the age of ten and grew up playing in rock bands. He discovered a love of contemporary classical music through the films of Paolo Sorrentino and Paul Thomas Anderson. Hearing Jonny Greenwood's score for There Will be Blood, in particular, was what led him to pursue composition. Although he didn't learn to read music until he was 19, while studying guitar at undergraduate level, he went on to complete a master's degree in film scoring through Berklee College of Music and relocated to California in 2015. Brink works in film music and lives in Los Angeles with his wife, actress Maddie Hasson. In collaboration with eminent classical label Sono Luminus, Utility Music is Brink's first standalone release. Originally composed in 2019 as a score for an abandoned film project, the music was arranged for piano, harp and string trio. It was later repurposed, reorchestrated and combined with a few older pieces into what is it's current form. The album features performances by several distinguished musicians, with the heart of the music being the string trio of Moldovan violin virtuoso Dan-Iulian Drutac; Nick Revel, violist of the Grammy Nominated PUBLIQuartet; and Joe Zeitlin who was the lead cellist on Mica Levi's Oscar-nominated score for Pablo LorraĂ­n's Jackie.