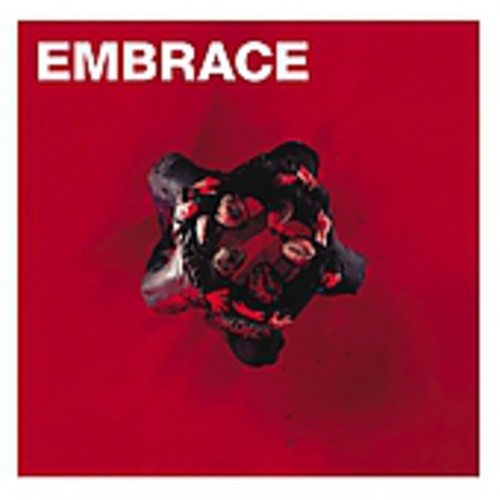 Out Of Nothing
Artist: Embrace
Format: CD
New: Available $9.92
Wish

Produced by Youth (best known for his work with the Verve, Killing Joke and the Orb),Out of Nothingfeatures the band's signature soaring rock balladry, complete with emotionally charged lyrics and dramatic production.

Out of Nothing is epic, loaded, and monumental, just as the British press declares, but in the poorest sense of each word. Embrace remain prisoner to their laudable ambition to make music that will really, really move us, in a big-screen way, but if it's Cecil B. DeMille epics they seek, they end up with an Irwin Allen version of James Cameron's Titanic instead. Out of Nothing sinks from the weight of its own turgid-tempoed drama; from the heft of its big, bigger, biggest gestures; and from the dragged anchor of the same song, in the same style, tempo, and feel, being repeated over and over, ever billowing and distending in another suffocating attempt at another massive hymnal. "Ashes," the sweeping title track, the luscious "Wish 'Em All Away," and especially the entirely gorgeous "Gravity" (love the later, light piano trickle that unwittingly replicates Queen's "Bohemian Rhapsody") are cleaner, nicer, less immodest, and vivid, as if Embrace learned from their previous excesses and tweaked themselves accordingly. But taken as a whole, the CD encourages you to bludgeon it with a bat. The most "monumental" (as in unbearable) moment, in fact, is the most revealing, when a gospel choir piles on the already ballooned chorus of "Someday."