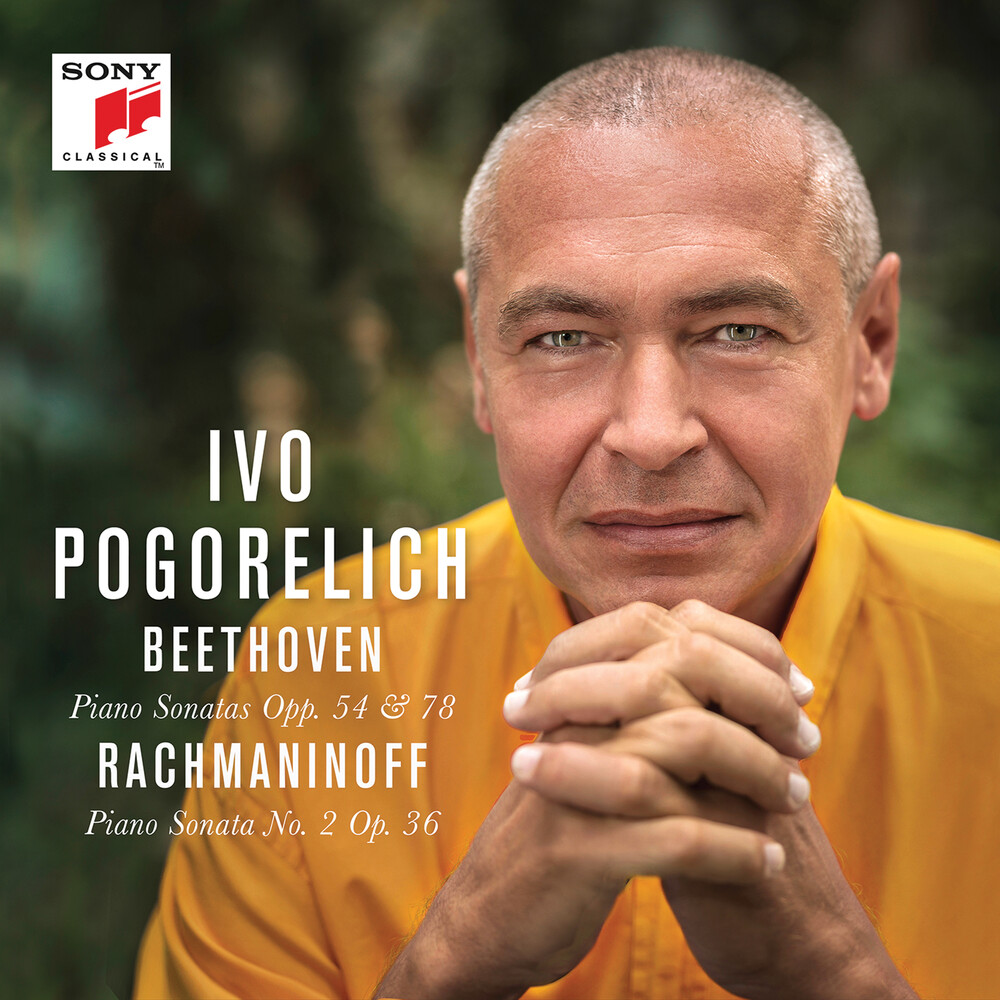 As the climax of his hugely successful 2018/19 season, in which he celebrated both his sixtieth birthday and the fortieth anniversary of the launch of his sensational career, legendary Croatian pianist Ivo Pogorelich releases an eagerly-anticipated new recording on Sony Classical. This will be his first new album since 1998. The repertoire comprises two sonatas by Beethoven - No. 22, Op. 54, and No. 24, Op. 78 - and a work written just over a hundred years later, Rachmaninoff's Second Piano Sonata Op. 36. Pogorelich has chosen these works to explore the profound influence of Beethoven's revolutionary compositional techniques (which one writer calls 'specifically pianistic forms of musical thought') on a later generation of composers. His uniquely powerful interpretation casts a new light on the understanding of these fascinating, though undeservedly lesser-known, masterpieces. Pogorelich's career continues with unabated energy and dynamism across all corners of the globe. After a performance at Hamburg's Elbphilharmonie as part of the Schleswig-Holstein Music Festival this summer, his further recitals and concerts during the 2019/20 season will take him to the principal music centres around Europe and the Far East, including the Berlin Philharmonie, Suntory Hall in Tokyo, the Centre For The Performing Arts in Beijing, the Santa Cecilia Hall in Rome, the Salle Gaveau in Paris, and more. He continues, as ever, to strive for greater self-development and pianistic perfection.
120 East Washington Street, Goshen, IN 46528 574-971-8282 Store Hours Monday-Thursday 10:00-8:00, Friday-Saturday 10:00-9:00.