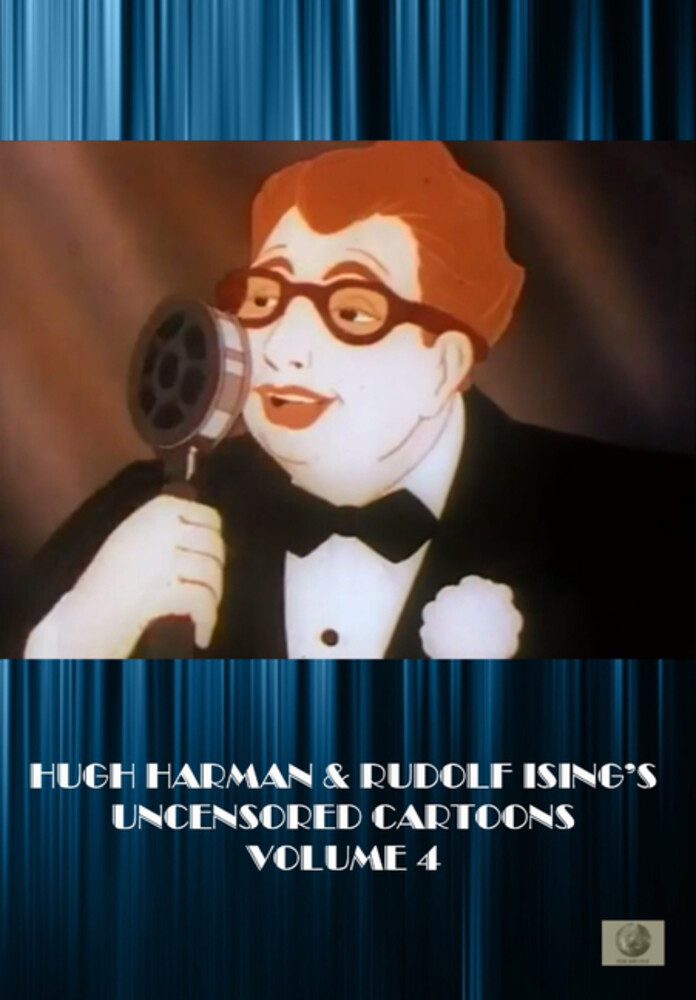 More classic cartoons from the creators of Bosko! After leaving the Leon Schlesinger studio over budget disputes in 1933, talented cartoonists Hugh Harman and Rudolf Ising headed to MGM, where they directed the Happy Harmonies cartoon series, created Barney Bear, and more. Later on, they produced training films for the US Army during WWII and several charming animated industrial films. The Discontented Canary (1934, color) This is the very first film the talented duo produced for MGM, as well as the first entry in the Happy Harmonies series. To Spring (1936, color) Another Happy Harmonies cartoon that was produced in beautiful technicolor about gnomes who bring Spring to life. The March of Progress (1945, B+W) A live action industrial film about the former Key System trolley that served the eastern San Francisco Bay Area from 1903 to 1960. The end of the film features a charming animated sequence. Winky the Watchman (June 1945, color) Dick Tracy actor Ralph Byrd plays a dentist who tells an animated story to children about a battle going on in their mouths! Easy Does It (January 1946, color) Produced for Stokely Van Camp, this film was shown to grocery store owners in the 1940s. It was possibly made for an adult audience instead of regular theatergoers and features some racy scenes and scenarios that were risque for the time. Seaman Tarfu in the Navy (January 1946, B+W) Part of the Private Snafu series produced for military men during WWII. Johnny Learns His Manners (1946, B+W) Produced in a storyboard sketch style, a rude sloppy little boy turns into a pig - literally! Good Wrinkles (1951, color) A charming industrial film about a prune named Sunny Sweet.