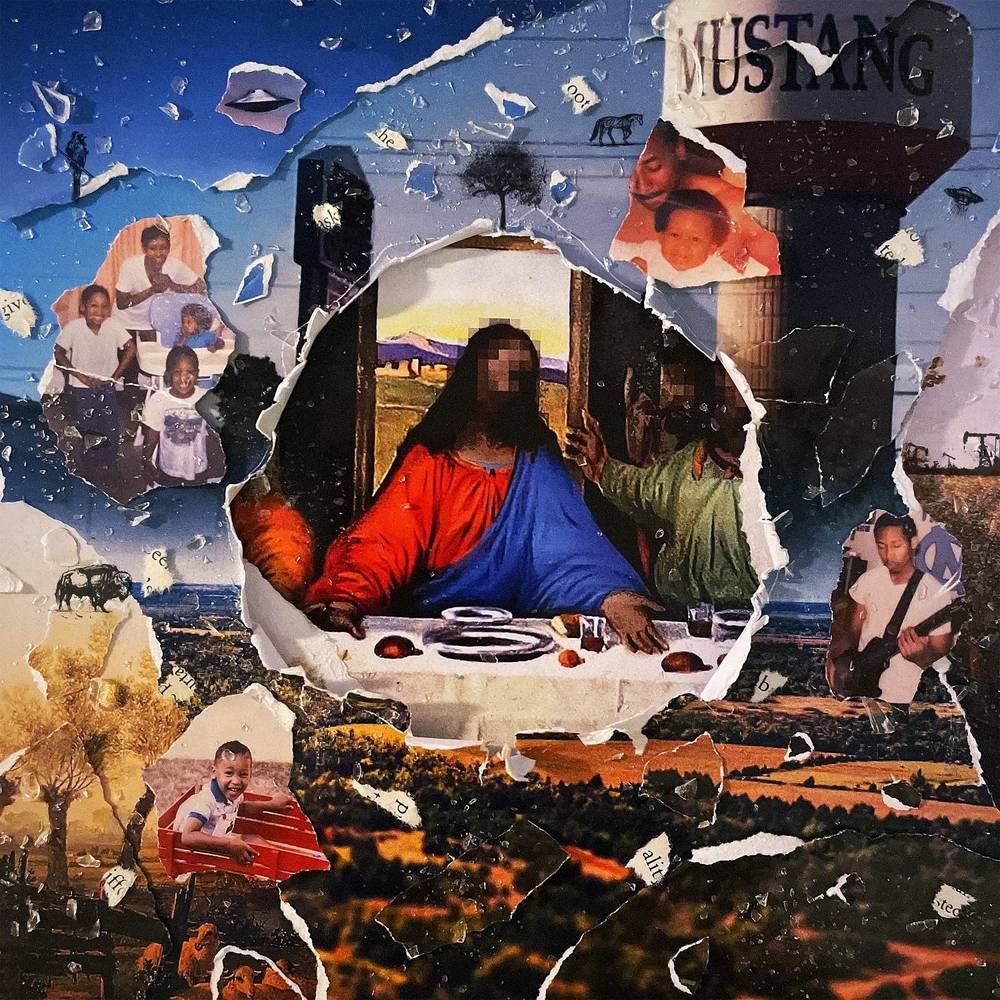 Released on October 7th, Farm to Table, which also includes recent single 'Heavy Heart', is the second album from Washington D.C. resident Bartees Leon Cox Jr... Born in Ipswich, England to a military father and opera-singer mother Bartees had a peripatetic early childhood before eventually settling in Mustang, Oklahoma. Later, Bartees cut his teeth playing in hardcore bands in Washington D.C. and Brooklyn whilst working in the Barack Obama administration and (eventually) the environmental movement. Since charting a path as a solo artist, Bartees Strange has released two records in quick succession: an EP reimagining songs by The National (Say Goodbye To Pretty Boy, 2020) and his debut album proper Live Forever (2020). Where his 2020 debut record Live Forever introduced the experiences and places that shaped Bartees (Flagey Brussels, Mustang Oklahoma), Farm to Table zeros in on the people - specifically his family - and those closest to him on his journey so far. With his career firmly on the ascent, Farm to Table examines Bartees' constantly shapeshifting relationship with life post-Live Forever. It also speaks to a deeper lore that says, don't forget where you came from, and this album is why... Always remembering where he came from, across 10 songs Bartees is celebrating the past, moving towards the future and fully appreciating the present.