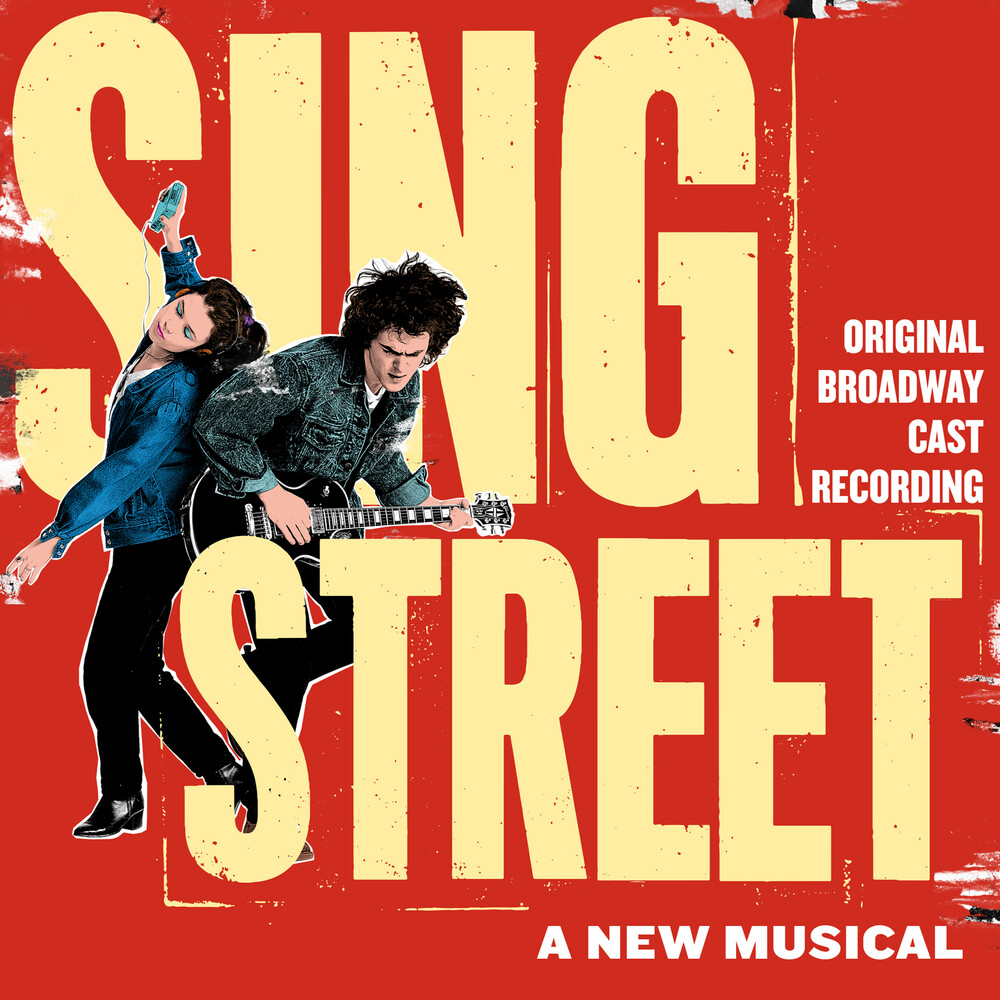 Sony Masterworks Broadway proudly announces the release of the Sing Street Original Broadway Cast Recording, an album of music from the critically-acclaimed musical adaptation of John Carney's indie hit film. Featuring music and lyrics by Carney and Gary Clark (front man for the Danny Wilson band), the album was produced by Clark, Carney and Tony & Grammy Award winner Martin Lowe with mixing by Dave Bascombe, a frequent collaborator to the new wave titans Depeche Mode, Tears for Fears, Peter Gabriel and more. Dublin, 1982. Everyone is out of work. Thousands are seeking bluer skies across the Irish Sea. Sixteen-year-old Conor and his schoolmates turn to music to escape troubles at home and impress a mysterious girl. With a score that embraces the new wave sounds of the era, Sing Street celebrates the thrill of first love and the power of music. After making it's extended, sold-out world premiere at the New York Theater workshop and opening to wide critical acclaim, the Broadway-bound production has been brought to life by Tony Award-winning director Rebecca Taichman, book by Tony Award winner Edna Walsh with music and lyrics by Gary Clark and John Carney.