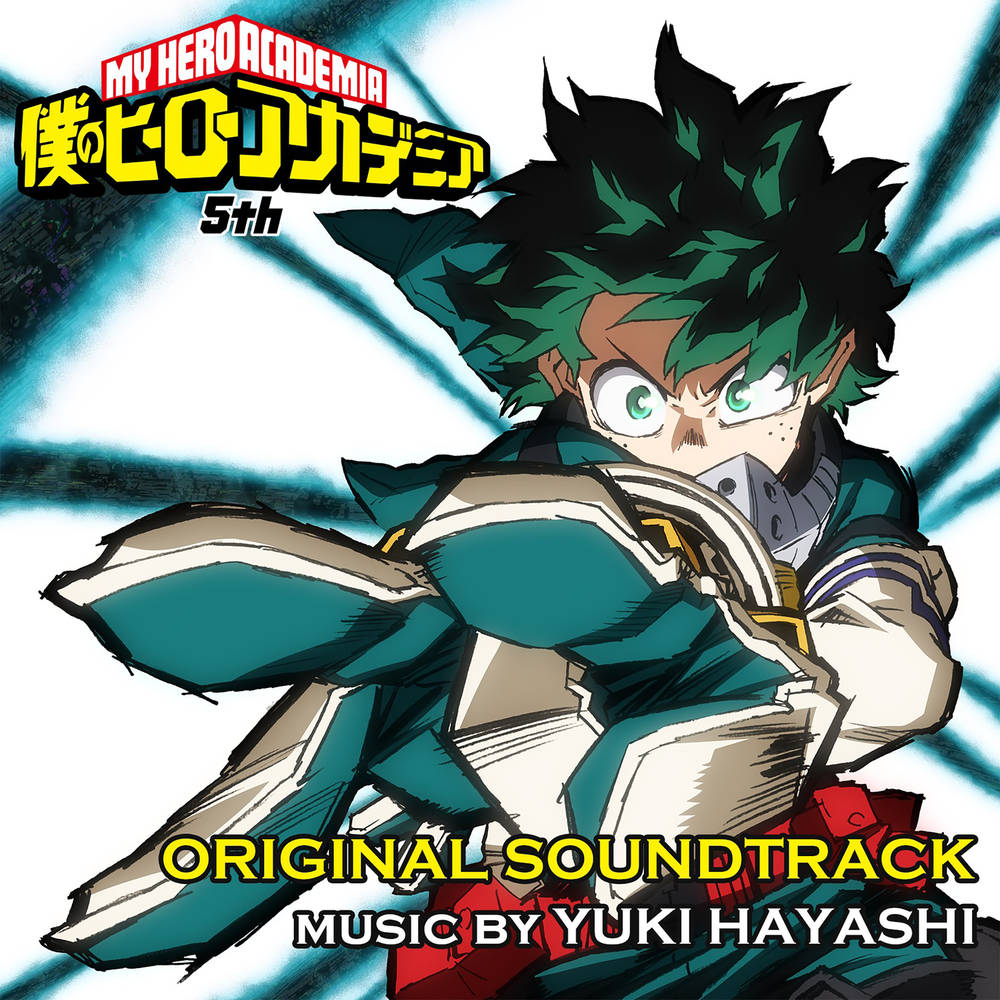 DISC: 1
1. Go, Plus Ultra
2. So Classmate Were Born of Worthy Competition
3. Successor
4. "QUIRK" DON-PACHI Great Exchange
5. A VS B
6. What to Inherit
7. The Mission of the Stealth Hawk
8. Different Ability Liberation Army
9. My Villain Academia
10. Second Coming
11. Gigantomachia
12. Mine Woman
13. TOGA's Nature
14. Symbol of Fear
15. I Don't Kill My Friends
16. RE DESTRO
17. Paranormal Liberation Front
18. Sound of the Holidays - performed by Jon Underdown
19. Sound of the Holidays (Instrumental Version)