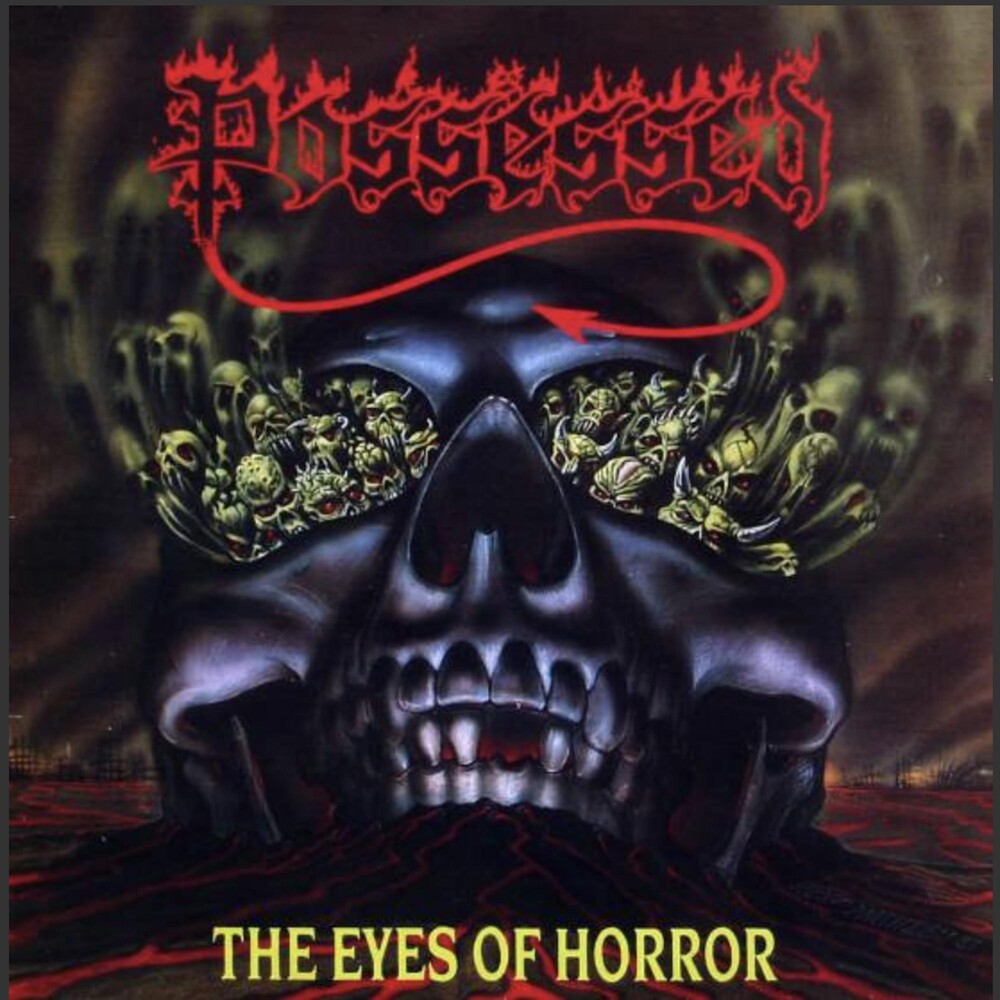 Limited white colored vinyl LP pressing. The Eyes of Horror is an EP by American death metal band Possessed, originally released in 1987 on Combat Records, and produced by legendary guitarist Joe Satriani. The five songs offer a great variety of metal. Only the ingenious title track follows a similar concept as the opener. Apart from these tunes, Possessed also implement slower parts and almost melancholic melodies. Just listen to the first tones of "Storm in My Mind." it surprises with a different atmosphere without hurting the homogeneous overall impression. Finally, "Swing of the Axe" delivers the most bulky riffs of the album and despite the fact that the track was well known because it was featured on Metal Massacre VI, it added value to this EP. Complete with stellar artwork, The Eyes of Horror is much more than a short reverberation of the first two albums from the band.
120 East Washington Street, Goshen, IN 46528 574-971-8282 Store Hours Monday-Thursday 10:30-5:00, Friday-Saturday 10:00-8:00.