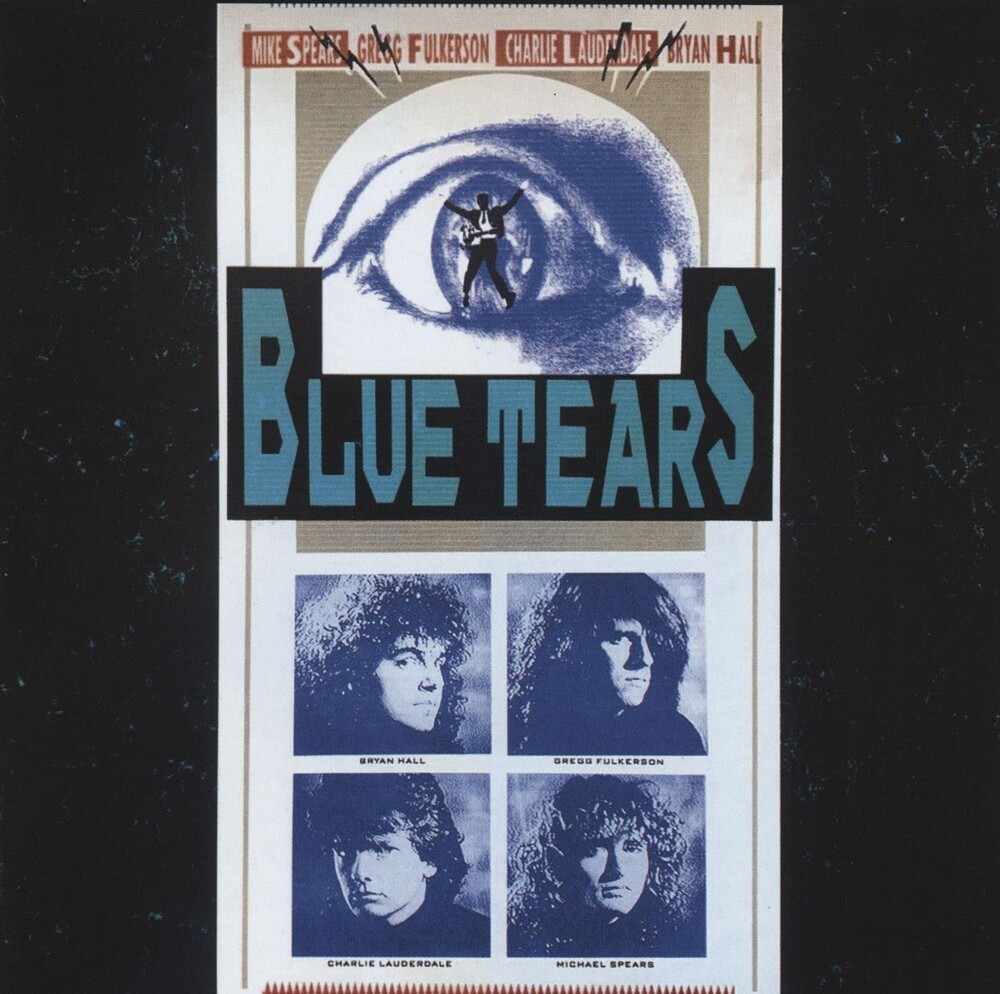 The first iteration of what would become Blue Tears began in the fall of 1982, when Gregg Fulkerson (lead guitar), was a senior at Chester County High School and Mike Spears (bass), Bryan Hall (rhythm guitar) and Phil Johns were students at Freed Hardeman University. The band was originally called Misfit. Through the next several years the band had a couple of name changes (NonStop, Sahara) and several vocalists and drummers came and went. The band made several recordings in Gregg's basement, but the first official recording was of their song "Stay With Me" which was recorded at the Castle Recording Studio in Nashville, TN. "Stay With Me" received much regional radio station airplay, and peaked at #2 on 92.3 FM Jackson, TN. The combination of radio airplay, devoted fans and multiple sold-out concerts at the Paramount and Malco theaters caught the attention of record industry professionals. One of these recordings landed on the desk of a Los Angeles-based record company. They signed a recording contract with MCA Records soon after. The band also changed their name to Blue Tears just two months prior to releasing their debut album. Blue Tears was made up of founding members Gregg Fulkerson, Mike Spears and Bryan Hall. They were re-joined by Charlie Lauderdale on drums. The debut album was released in June 1990 with lead single "Rockin' With the Radio" getting a music video. A second single, "Innocent Kiss" also received heavy promotion. The album was originally titled "Thunder in the Night" and was promoted as such but was eventually changed to a self-titled release. Unfortunately, the band was dismissed as just another glam metal act in the genres fading wave. Blue Tears entered the studio in 1991 and banged out new tracks for a second album. The tracks included "Long Way Home", "Kisses In The Dark", "With You Tonight", "Follow Your Heart", and "Summer Girl". However, due to the popularity of the grunge genre and MTV's revamp, MCA decided to not release the follow up album. But the never released tracks would eventually be released, along with some of Fulkerson's solo cuts, almost 15 years later. For fans of Bon Jovi, Def Leppard.