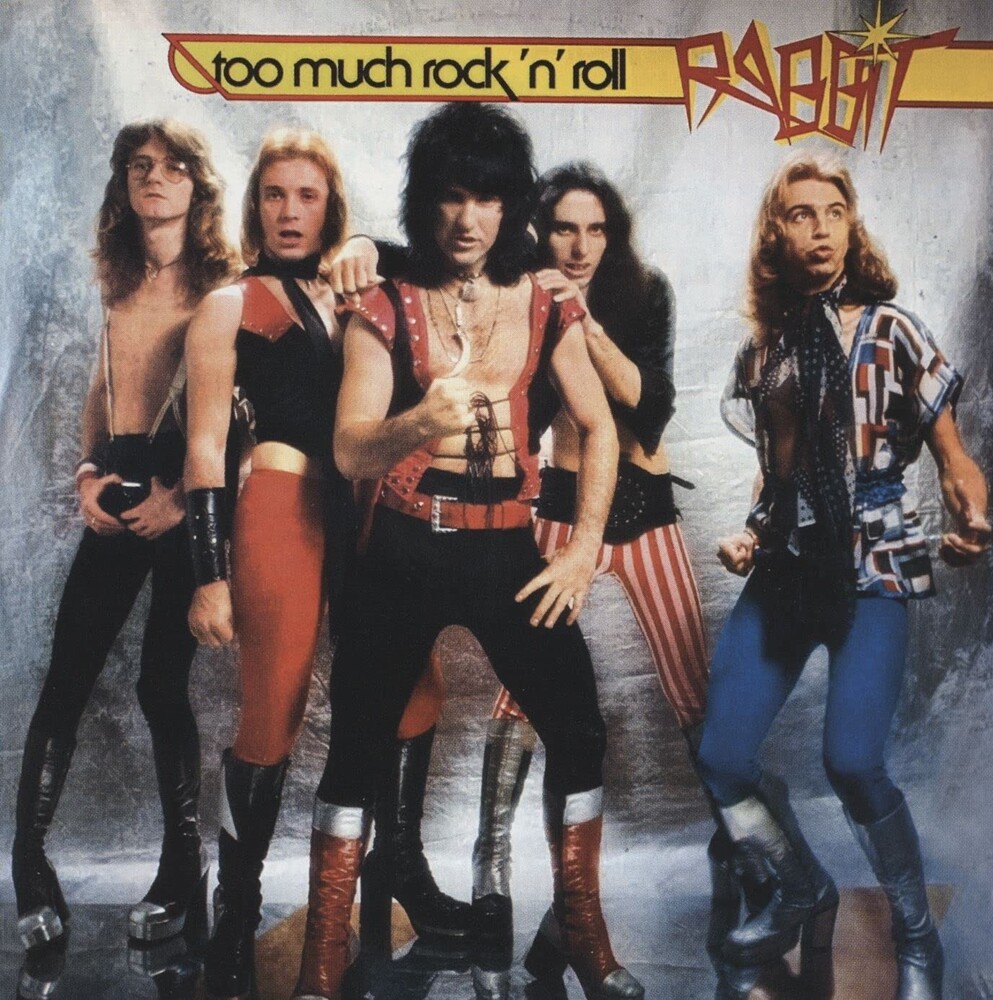 First time on CD - Newly remastered and with two bonus tracks and full booklet. Featuring: Dave Evans (AC/DC, Dave Evans-Nitzinger...), Mark Tinson (Heroes, Tex Pistols). Mark Tinson recruited Jim Porteus and Phil Screen to form Rabbit in the early 70s. A singer/frontman was missing. Rabbit worked on a repertoire of covers (The Who, the Stones, Alice Cooper, Deep Purple...), plus a few original songs, most of which ended up on the first Rabbit album. A wardrobe of colourful satins and velvets and glamorous accessories were chosen for the look. Greg Douglas (ex-Crazy Otto) joined the band which became the most popular in Newcastle. The growing workload of Rabbit was weighing heavily on Greg. He decided to pursue a career in teaching and left the band. Dave Evans who had just split from AC/DC joined Rabbit and easily slid into the role vacated by Greg. The quartet recorded their first album and moved to Sydney. New Zealand producer Peter Dawkins became the new artistic director of CBS. He signed Dragon and Air Supply and produced a succession of top ten hits. He also inherited Rabbit. When new demos were submitted, Peter Dawkins heard "Too Much Rock'n'Roll" and knew it was the title of the new album. Peter Dawkins put Rabbit in Albert Studios in Sydney, the home of AC/DC, where Dave Evans had recorded the first AC/DC single "Can I Sit Next to You Girl". Peter had a clear vision for the album. He managed to infuse the hard-rocking visual look of Rabbit into the sound of the album, using our high-heeled boots stomping around the studio floor, choosing songs with lyrics that matched our stage antics, and using over-the-top studio effects.