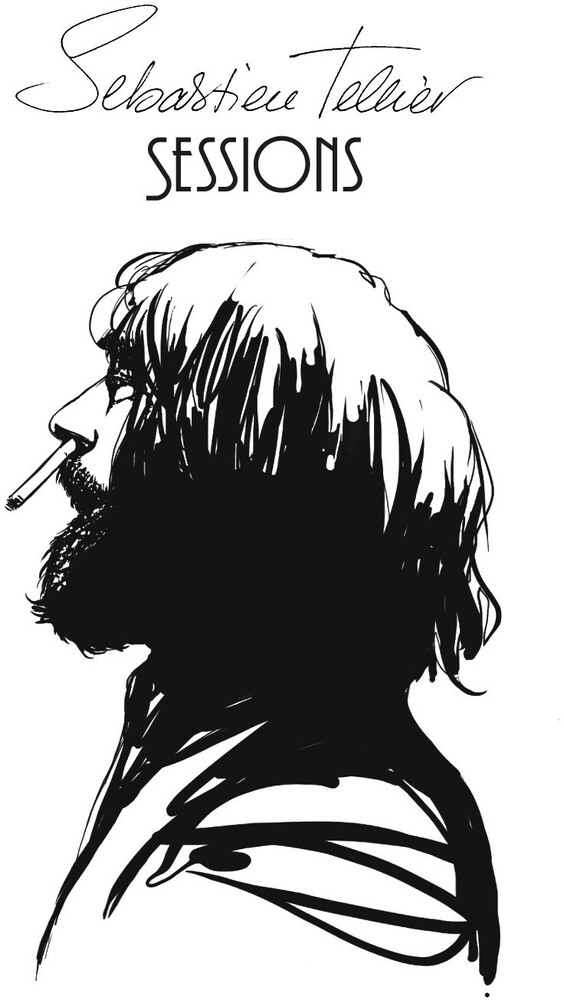 In January 2004, SĂŠbastien Tellier released 'Politics', an ambitious album which preaches the defense of the oppressed peoples, in a luxurious dressing. The press ignites, but he was considered as an original elitist. Nevertheless, 'La Ritournelle' is a piece which whole France knows, without knowing who sings it. In September 2005, lead by his Ritournelle which crossed the Channel by swimming, the same album goes out to the UK with crash. 'Epic, gorgeous dance track we can't, can't, can't stop playing', The Sunday Times, October 2005. SĂŠbastien Tellier's live shows reached a kind of artistic summit, a model of intensity and strakness. It is from this control that came the idea to record, on December 30th 2005, an acoustic session of his directory accompanied by the pianist Simon Dalmais. The fruit of this session gave birth to this album, 'Sessions', intimate and straight. 'Sessions' is a collection of timeless pieces, stemming from his directory, in the right lined by the authors / composers / performers who mark their period. In bonus of this recording produced as an album studio by Alf (Air, Phoenix), SĂŠbastien Tellier recorded a resumption of Christophe's 'La Dolce Vita', as well as an instrumental unpublished one 'Classic'. This is the first time this album is pressed on vinyl.