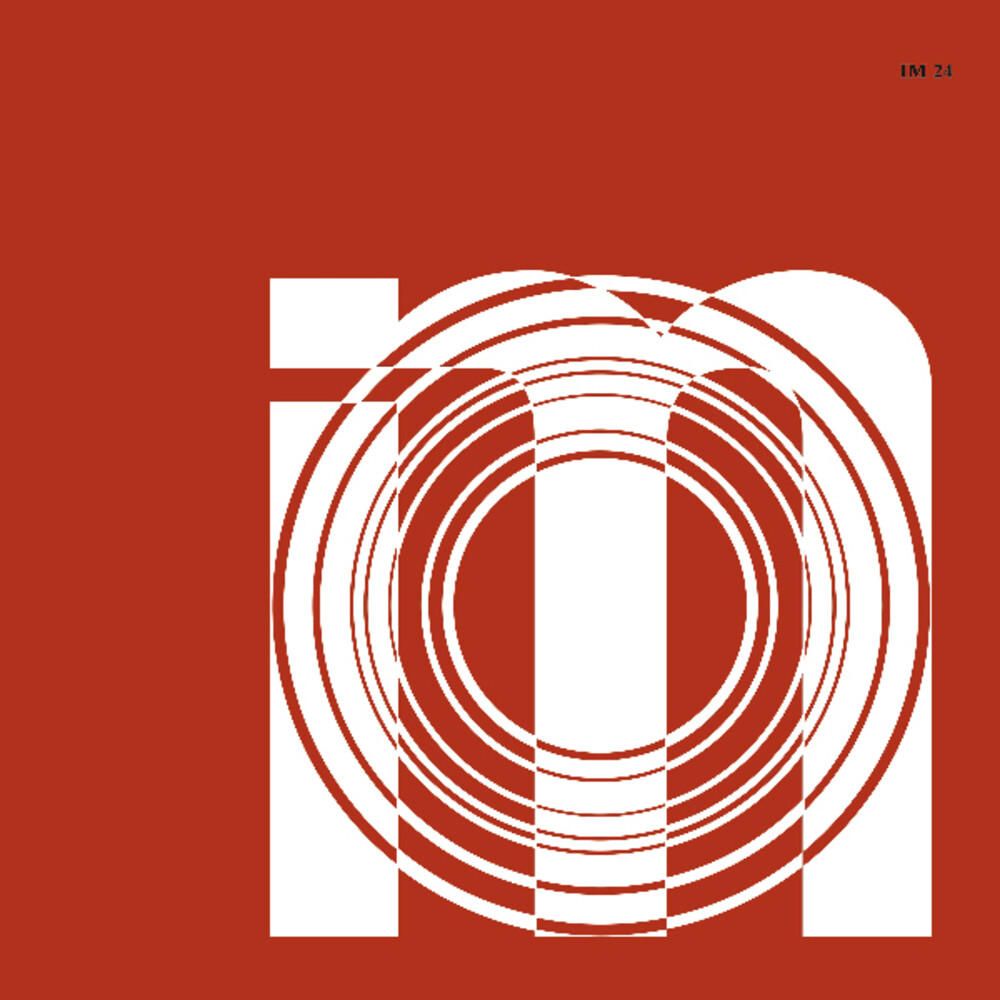 Le Tres Groove Club present a reissue of Jacky Giordano's I'm 24, also known as Organ, originally released in 1977. An aura of mystery hangs over Jacky Giordano, a studio musician who has mostly worked for library music. He is the one behind the amazing label Freesound - Schifters (1974), Philopsis (1975), Challenger (1974) - but as well on Montparnasse 2000 with Pop In Devil's Train (reissued on Le Très Groove Club, LTGC 001LP), on Timing (with Timing N°1 and Timing N°5, under the nickname Jacky Nodaro), on Musax with Boucles Rythmiques (under the nickname Joachim Sherylee, and reissued as well on Le Très Groove Club, LTGC 002LP), or Black Devil's Disco Club (1978) whose paternity is still disputed between him and Bernard Fêvre. Jacky Giordano wasn't an altar boy, far from it, and will have sadly been more known for his troubles with his troubles with justice than for his music. This is his work for the label l'Illustration Musicale (I'M) which can now be re-discovered thanks to this new reissue on Le Très Groove Club. Organ (I'm 24), as it's name suggests, is a tribute to this instrument and all the genius of Giordano, mixing the instrument with bass synthesizers and Rhodes to create grooves tinged with melancholy. A club in the suburbs half empty on a Sunday evening, a grey sky on the esplanade of La Defense, the soundtrack of a B-grade crime movie -this is where Jacky Giordano takes you with Organ and his already cult tracks ("Interrogation Point", "Project Problematic", "Owls Night") for those who had the chance to get their paws on an original pressing of this record.