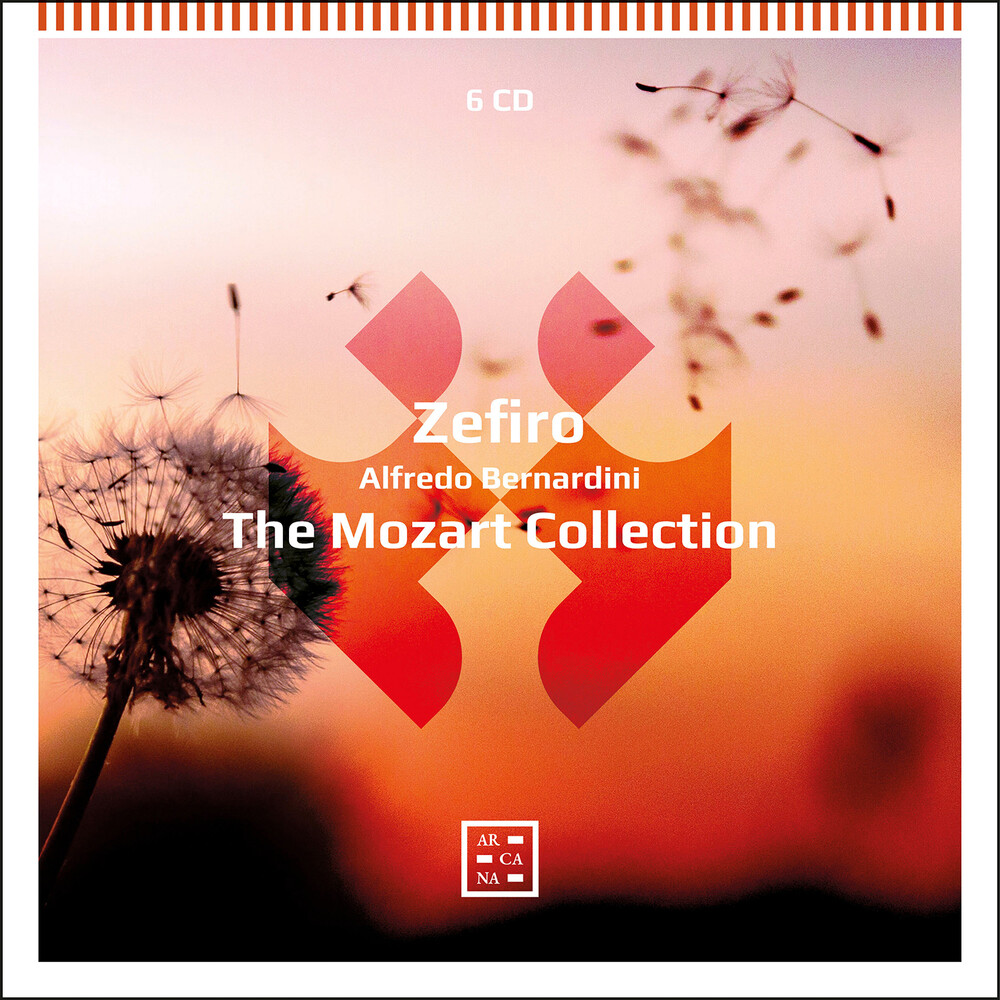 Wind ensembles saw an interesting development throughout the eighteenth century, both in their scoring and in their function, from musique de table to Harmonie. Mozart, who appreciated all the wind instruments of his time and gave them important roles in his orchestral and chamber music, including writing solo concertos for most of them, also composed important works for wind ensembles. His early divertimenti for six wind instruments were written in Salzburg between 1775 and 1777, mostly to entertain at outdoor banquets. The two serenades for wind octet K375 and K388/384a, composed in Vienna in 1781 and 1782 respectively, coincide with the foundation of the Kaiserliche Königliche Harmonie by Joseph II of Austria, which originated a widespread trend in the Empire and elsewhere. The function of such ensembles was mainly that of playing arrangements of famous opera tunes in the palace. The most sublime example of Harmoniemusik, however, is to be found in the Serenade K361/370a, the so called 'Gran Partita', written between 1781 and 1784: this is the most expansive of Mozart's works for wind in duration and scoring. Award-winning ensemble ZEFIRO brings together the world's leading specialists in performance on historical wind instruments and has gained a reputation in it's thirty years of activity for lively, eloquent and expressive renderings of Mozart's music. This six-album set assembles for the first time it's complete Mozart recordings, some of which are now considered as milestones in the discography.
120 East Washington Street, Goshen, IN 46528 574-971-8282 Store Hours Monday-Thursday 10:30-5:00, Friday-Saturday 10:00-8:00.