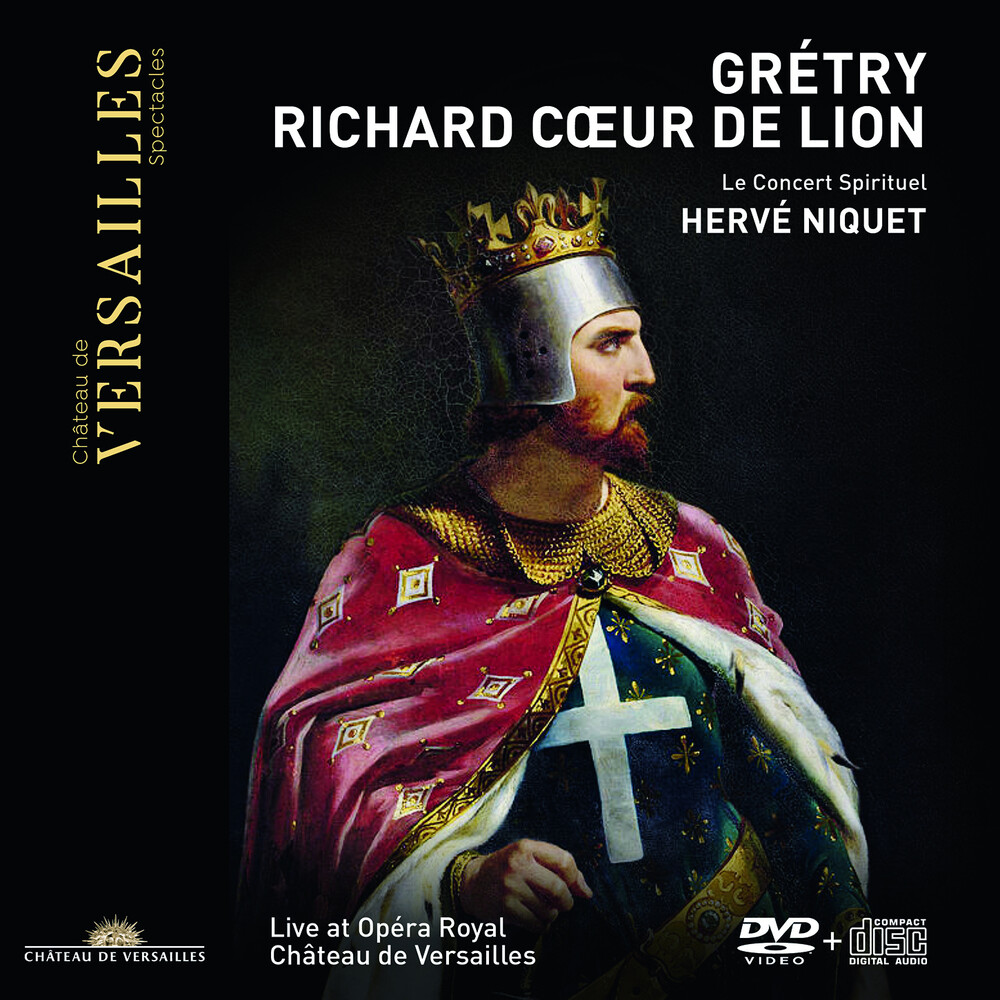 An imprisoned King, his knights singing loyalty to him with a famous air "O Richard, O my King" sung in the Royal Opera House by the Bodyguards of Louis XVI in 1789, which would unleash mob justice forcing the royal family to leave the chĂ˘teau and never return... To celebrate the 250th anniversary of the theater of the Royal Opera of Versailles, the ensemble presents the return of Gretry's most celebrated Richard Coeur de Lion (Richard the Lionheart), which for nearly a hundred years was the most famous 18th century French Opera-comique in Europe. Herve Niquet and Marshall Pynkoski place the action back under the reign of Louis XVI and Marie-Antoinette. Gretry, the Queen's most beloved composer, was a familiar face at the Royal Opera. His Richard is the culmination of a career: here is the opportunity to put him back into the great History of Versailles, with the first complete production at the Royal Opera of Versailles since 1789.
120 East Washington Street, Goshen, IN 46528 574-971-8282 Store Hours Monday-Thursday 10:30-5:00, Friday-Saturday 10:00-8:00.