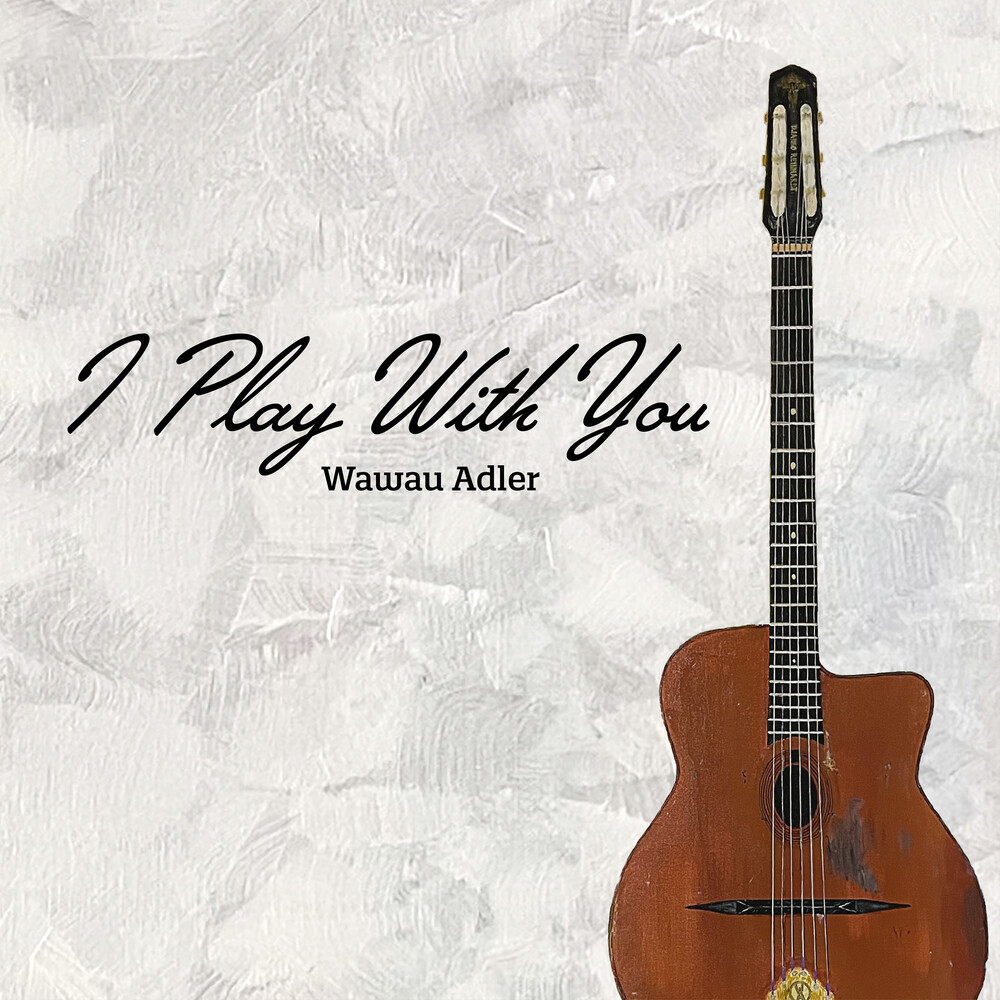 Wawau Adler calls his new album "I Play With You." He changes playfully between the Selmer No. 828, a classical guitar from the forties, over modern types to the electric guitar. Finally, the title could also refer to the repertoire that is played here: After Adler has interpreted in his earlier recordings mainly standards - his last album "Happy Birthday Django 110", released two years ago, was, for example, explicitly dedicated to his and the great role model of all gypsy jazz guitarists Django Reinhardt. With his own songs you can get to know the whole Wawau Adler on "I Play With You". The one who never denies his Manouche roots, but who has derived his own style from them and has always applied it to all jazz like few of his generation. Biréli Lagrène was the first formative influence for Josef "Wawau" Adler, born in Karlsruhe in 1967, when he was twelve years old. The guitarist who is considered by many to be Django Reinhardt's most legitimate successor precisely because he never simply copied the forefather of hot jazz and gypsy swing, but developed him further in his own way and transferred him to modern jazz styles. And Adler did and does the same. Already on Adler's first album "With Body And Soul" from 1991 you can hear how he turned to bebop and fusion. Although he went "Back to the Roots" (as two of his CDs from that time are called) in the two-thousand years, he always kept his openness. Which can now be enjoyed on "I Play With You" in a range as seldom before, and that mainly with his own pieces. But on his "Martinique", for example, Wawau Adler casually saunters into the Caribbean with idiosyncratic harmonies and dreamy runs. And on "Jazzy Poplair," as the title promises, he gets involved with the mainstream, at times making the electric guitar sound almost like George Benson. The title track sounds excitingly like a mix of romantic classical and Great American Songbook. "Samoir Sur Seine," finally, is an enchanting excursion into melancholy chanson.