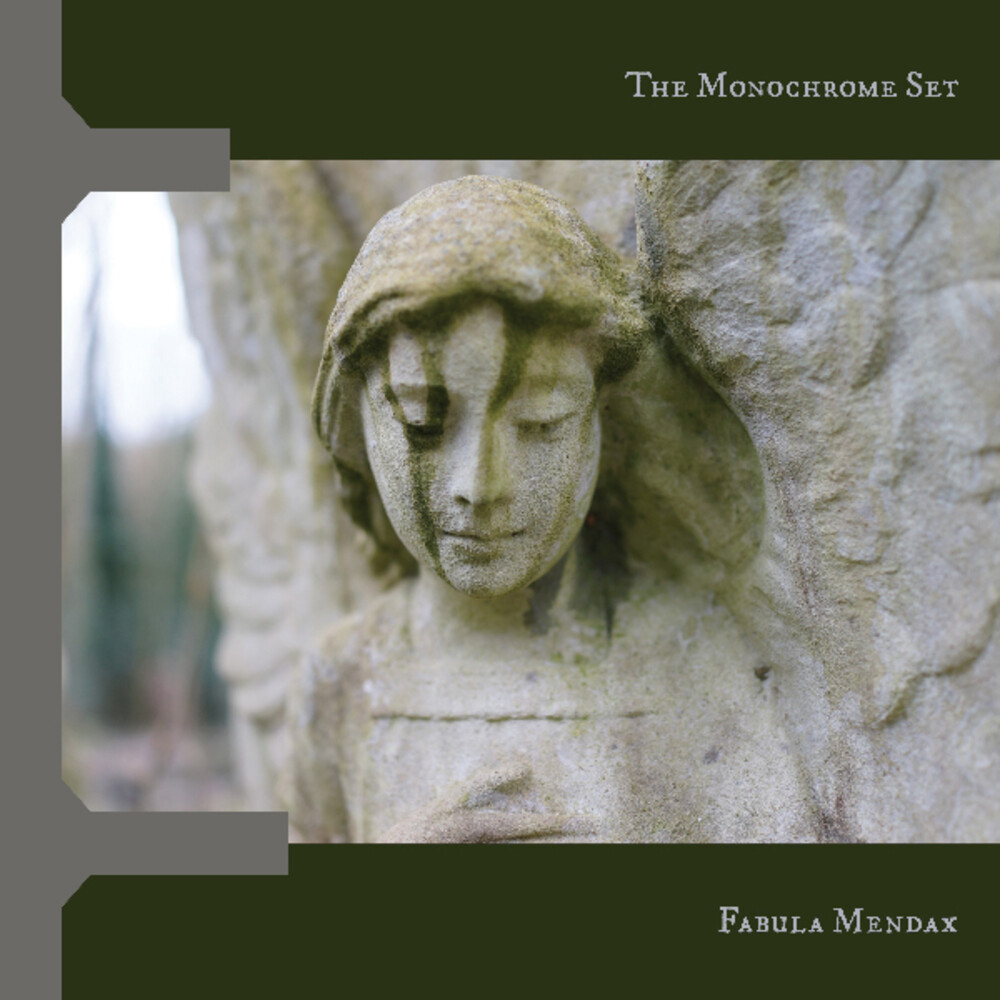 At the end of the '70s, The Monochrome Set were part of the first wave of "post punk" bands. Right from the beginning, the band earned a solid reputation as purveyors of fine pop, gaining praise from '80s contemporaries such as Morrissey and Edwyn Collins. Importantly, in later years this praise has continued with artists such as Franz Ferdinand, The Divine Comedy, and Graham Coxon, all citing the band as a key influence on their own work. The Monochrome Set sound has often been described as "timeless", and that alone explains why, over the years, the band has continued gaining admirers. Fabula Mendax is based on manuscripts written in the 15th Century by Armande de Pange, a companion of Jehanne d'Arc (Joan of Arc). Follow Armande as she flees her unhinged family, only to be caught up in the chaos of The Hundred Years' War. She encounters and trails the enigmatic Joan, later becoming a part of her expanding group of followers. As they travel west into the war zone of Northern France, they meet a motley medley of scheming noblewomen, bellicose knights, nefarious bishops, and assorted rotters, rogues, and renegades. This is The Monochrome Set at it's most ornate, and, much like Joan of Arc's ensemble, features a myriad of fiddlers, pluckers, beaters, tinklers, and wailers, surrounding a central core of notorious crackpots. The hauntingly melodic pop harks back to the early TMS period of "Eine Symphonie Des Grauens" (1979), but is now complemented by a (periodically unemployed) vampire's orchestra, whose cha-cha-charnel chiming careens into carnal rhyming chanting, while saints and demon's trip lightly across the slick red fields of liberty. As with all TMS albums, Fabula Mendax is at once accessible and arcane, upbeat and dark, lush and spare, and with lyrics that as ever remain tantalizingly opaque.
120 East Washington Street, Goshen, IN 46528 574-971-8282 Store Hours Monday-Thursday 10:30-5:00, Friday-Saturday 10:00-8:00.