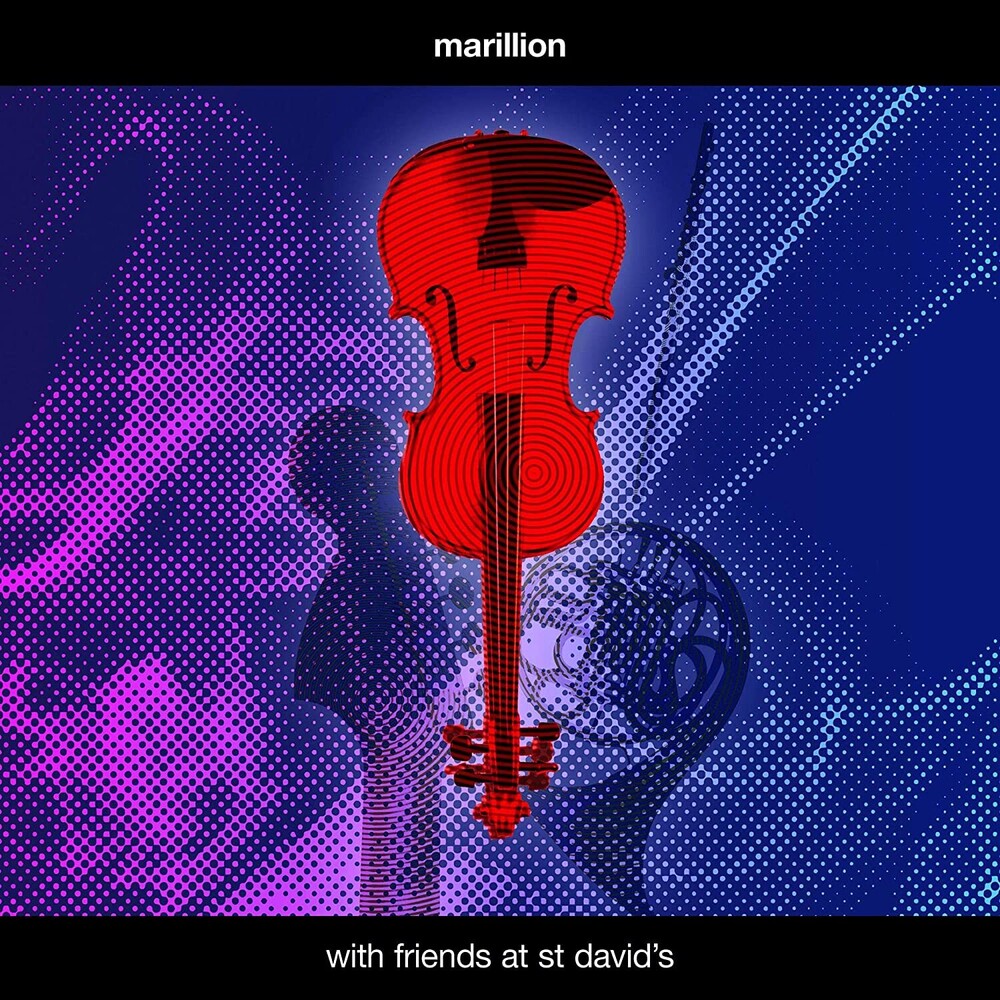 British rock band Marillion, founded in 1979, have, over the course of 18 studio albums, become one of the most commercially successful progressive rock bands of the 1980s and are still one of the most outstanding representatives of their genre. As the first of their peers, Marillion have started to embrace the potential of the internet for both their commercial approach and to interact with their audience. In 2013, the band was even declared "Band Of The Year" at the second annual Prog Rock Awards. Throughout their over 40 year-long career and over 15 million records sold they have become the most outstanding representatives of their genre. "With Friends At St David's" is not only a visually and sonically remarkable live album, but also a dedication to crossing musical boundaries and making "friends" outside of one genre and musical universe. The DVD and Blu-ray of this release offer even more, as they come with the previously unreleased documentary "Making Friends", which shows Marillion in the studio during the making of "With Friends From The Orchestra."