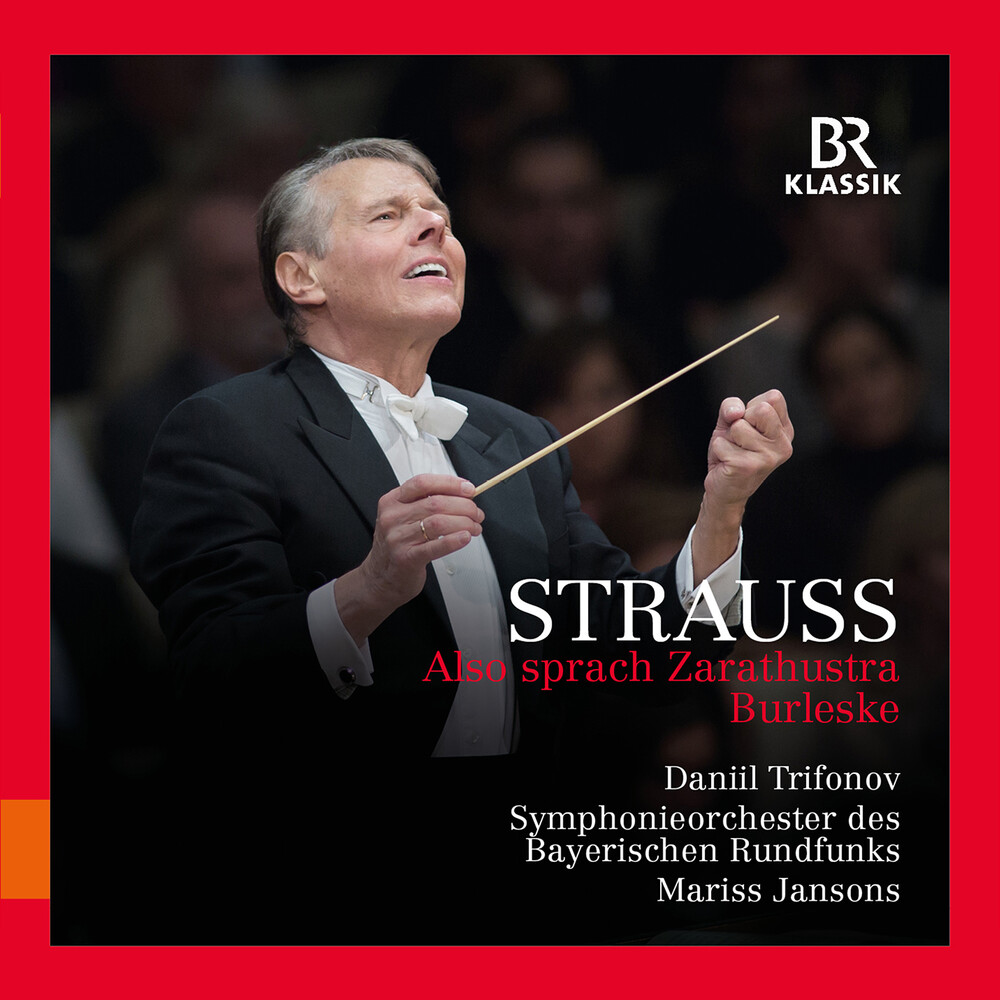 One of the most popular symphonic poems by Richard Strauss -actually one of the most famous tone poems ever -is his "Thus Spoke Zarathustra" op. 30, from 1896. The distinctive theme, followed by timpani blows and powerful, surging chords in the brass, was well-known long before it was used for a film score (Stanley Kubrick's "2001: A Space Odyssey"). Fifty years ago, this work went far beyond the limits of classical music -and is now familiar to all. The cumbersome title, along with the fact that the composition tackles Friedrich Nietzsche's eponymous poetic and philosophical work may even have initially hampered it's overwhelming popularity. Nietzsche himself fittingly commented: "To which genre does this 'Zarathustra' belong, I wonder? I am rather inclined to think it is 'symphonies'. "Strauss's "Burleske" for Piano and Orchestra sounds completely different. It was composed a decade earlier in 1885/86, when the 21-year-old composer had just begun his first job as Capellmeister of the Meiningen Court Orchestra and as the assistant of Hans von Bülow. Originally referred to as "Scherzo" (Strauss also called it a "piano concerto" ina letter to his mother), the work was dedicated to Strauss's mentor, Bülow. It was first performed in Eisenach in 1890 by the piano soloist Eugen d'Albert. The themes are cheerful and "burlesque", and the solo instrument and the orchestra perform together in the best sense. The music shows us Strauss in an early phase -he had not yet linked his compositional technique to that of Liszt and Wagner. In the year the work was premiered, Strauss himself referred to the "Burleske" as a work that "he had left far behind him". Only rarely performed for many years, the work regained popularity over the past two decades, thanks not least to Glenn Gould.
120 East Washington Street, Goshen, IN 46528 574-971-8282 Store Hours Monday-Thursday 10:00-8:00, Friday-Saturday 10:00-9:00.