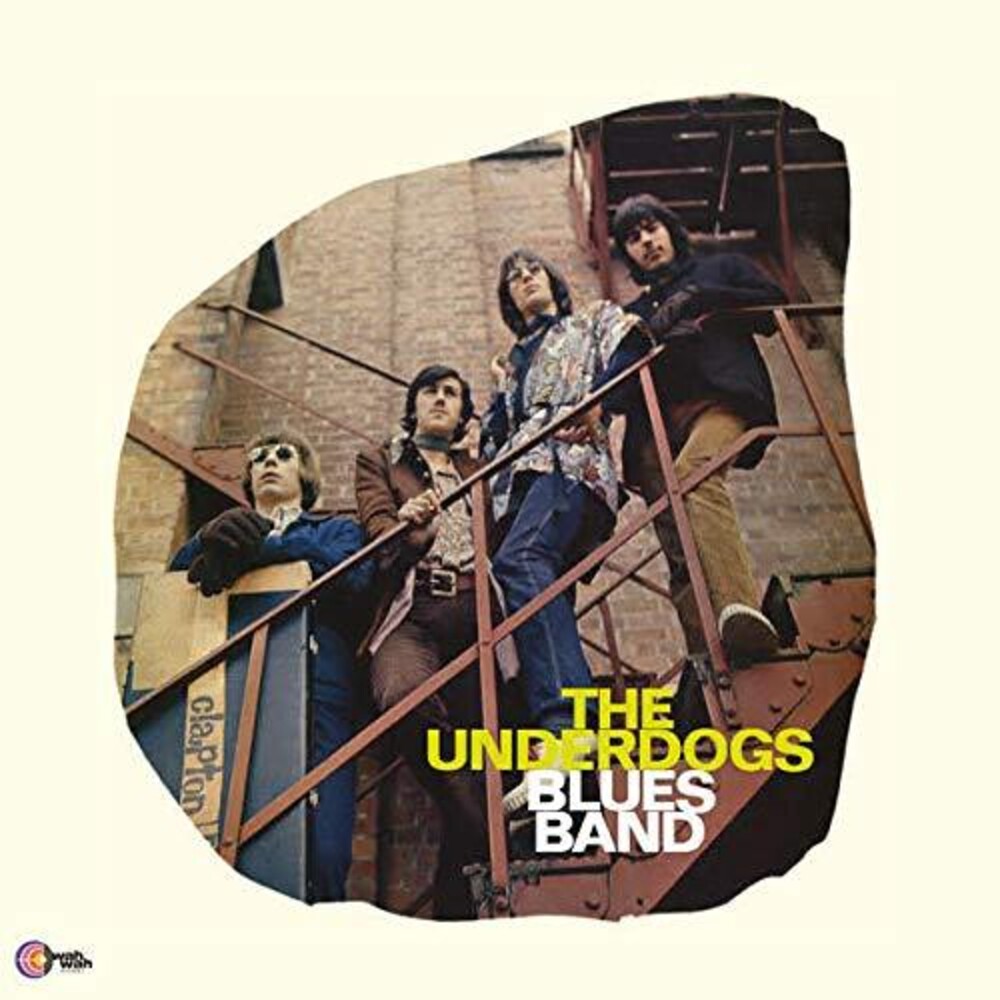 Vinyl LP pressing. Wah Wah is proud to release the first ever legit vinyl reissue from master tape of New Zealand's legendary Underdogs' first LP from 1968. Lovers of John Mayall and his Bluesbreakers will love this album. The Underdogs formed in 1964 and shared the scene with other greats from the country like The La de Da's, The Action (NZ band, not to be confused with the UK mod godfathers) and The Pleazers. They spread the rhythm and blues word from their native Auckland through several 45s on the Zodiac label and went through a series of line-up changes prior to the release of their fabulous first long player. The Underdogs Blues Band LP was recorded by Murray Grindlay on vocals, Lou Rawnsley on guitars, Neil Edwards on bass and Tony Walton on drums, and shows the group's appreciation for Mayall's combo - just like The Bluesbreakers' Crusade LP the Underdogs open their album with a cover of Albert King's 'Oh, Pretty Woman,' one of three 'Bluesbreakers' songs covered on the LP. On this first long player the band storm into a world of guitar led rave-ups a la Yardbirds, organ blues grinders and even give a sight to what's to come next with some incipient heavier sounds a la Cream.
120 East Washington Street, Goshen, IN 46528 574-971-8282 Store Hours Monday-Thursday 10:30-5:00, Friday-Saturday 10:00-8:00.