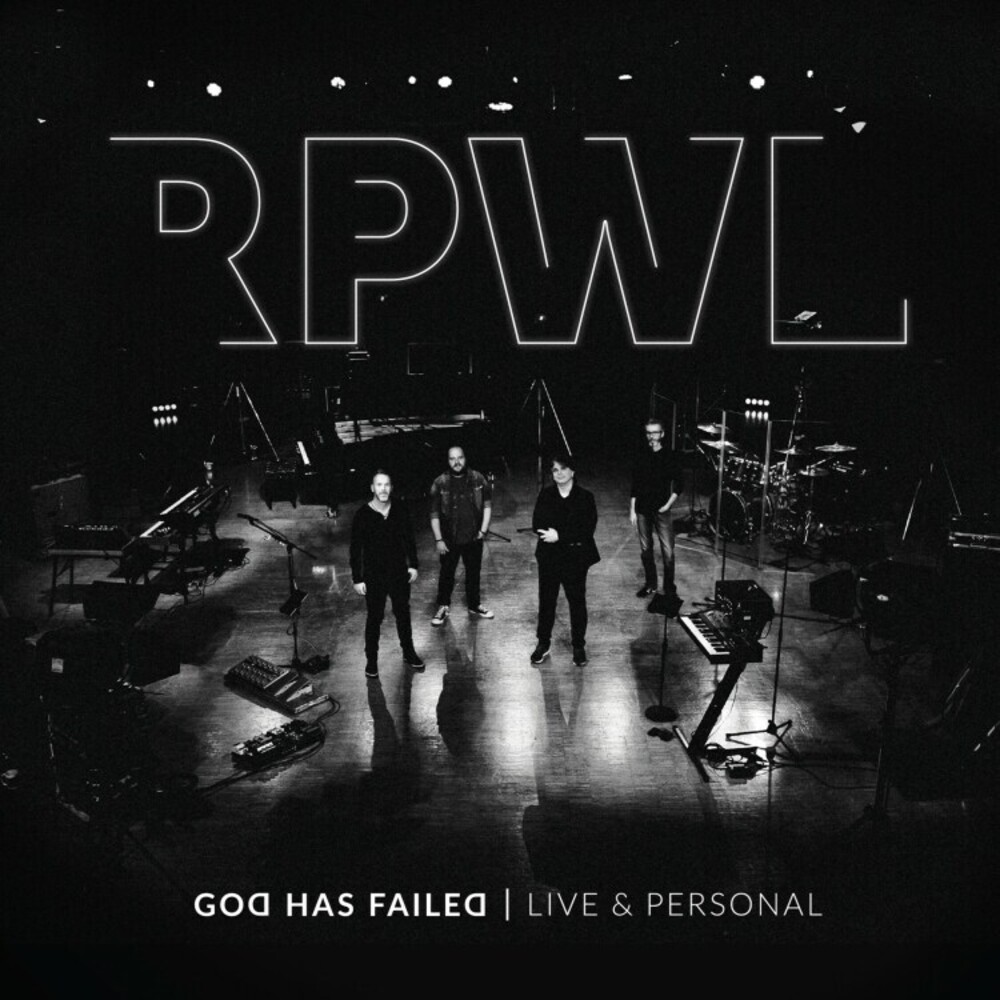 November 2020 was supposed to bring a large-scale, multi-week anniversary tour to mark the 20th year since the release of their debut album "God Has Failed," but of course things turned out differently. So what do you do when you have a perfectly rehearsed band, but the opportunity to perform is pulled out from under your feet? Right, you film a live studio session of the entire album. Basically, it can be cautiously said that RPWL live out the concept of their 2012 album "Beyond Man and Time". In a way, all artists are currently sitting in Plato's cave, only kind of seeing a reflection of the real world, whatever that may and will look like. "God Has Failed" represents the band's early days before they began to give themselves overarching concepts for their releases every now and then, starting in 2005. No expense was spared on the package. RPWL show what fan love means: "God Has Failed" is released digitally and physically. In this case, physically means that a double vinyl will be released as well. The latter will also include two recordings of Pink Floyd interpretations, performed live in the studio in 2000, when the debut was recorded. Furthermore, this special 'concert' will be released as a Blu-ray and DVD. The original line-up takes to memory lane and revels sympathetically in the reminiscences that this production naturally brings.