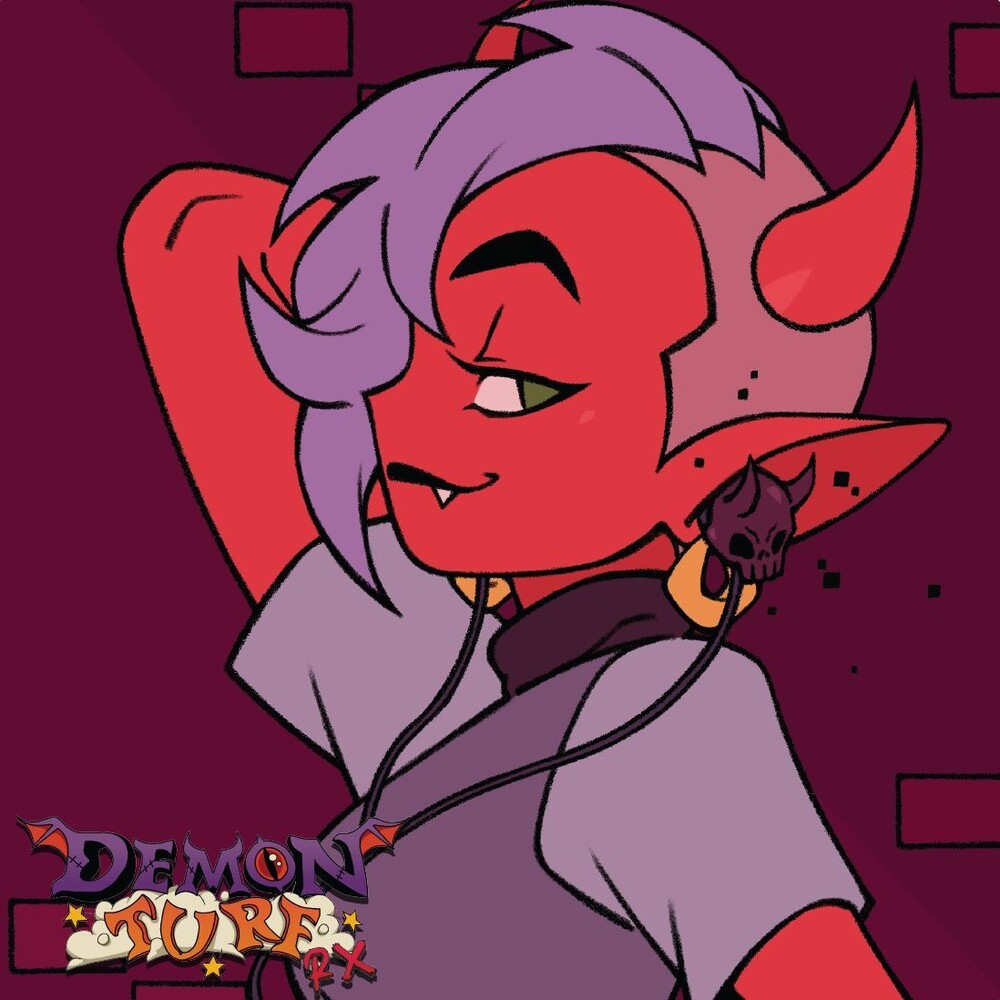 Limited 180gm violet colored vinyl LP pressing. Black Screen Records has once again teamed up with indie developer Fabraz to release Fat Bard & M.R. Miller's catchy-as-hell soundtrack to Demon Turf - their 3D platformer with attitude - published by Playtonic Friends. This is the Demon Turf RX Album: this remix is basically a compilation of all the songs from the more challenging "remix" levels in the game. Fat Bard and M.R. Miller took the originally composed songs and then chopped/mangled it up, turning into something completely different, many times with guest artists or additional vocals. The remix also features M.R. Miller's epic song "The King's Magnum Opus", which is a mashup/remix of all the turf bosses into one massive song. The Fat Bards and M.R. Miller also collaborated a bit at the end of that song, with Patrick Crecelius' (Fat Bard) wife Susan reprising her role as Beebz, doing a rap that Miller wrote as well as a good deal of singing. Miller also took the Bards' files from the main theme and remixed them in there, as well.