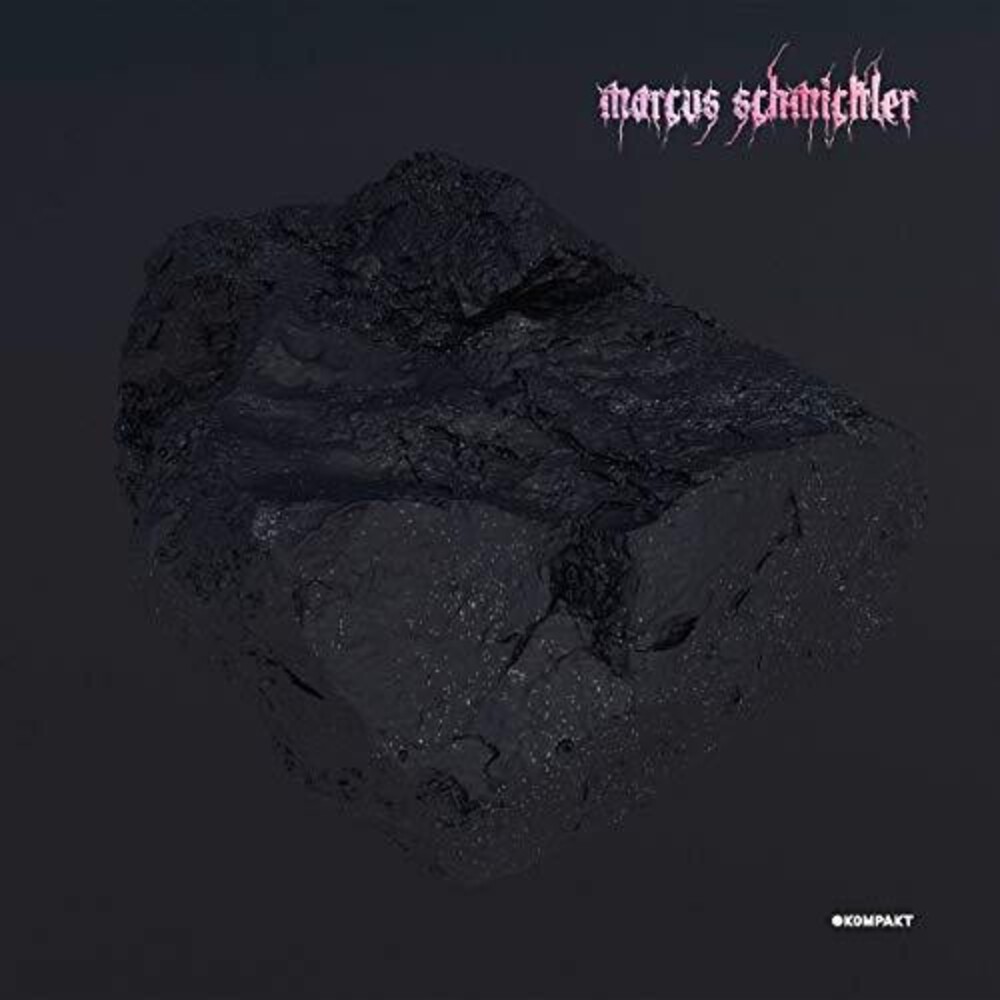 Kompakt welcomes veteran contemporary experimental producer Marcus Schmickler with the release of his spectacular noise/techno fused medallion entitled Particle/Matter-Wave/Energy. Marcus Schmickler's fifty plus release discography is one of the most fascinating in his field. From his studies under Cologne-based Stockhausen collaborator Johannes Fritsch to his releases through legendary imprints a-Musik, Editions Mego, and Mille Plateaux, over the years Schmickler has been behind innumerable collaborations and sonic explorations. Be it through his ground-breaking indie/electronic band Pluramon or through his releases that have included collaborations with musicians such as John Tilbury, Thomas Lehn, Julee Cruise, or MIMEO, he has even had his works being performed by ensemble recherche, musikFabrik, or Paragon Ensemble. Beyond continuing to perform on the world stages, he authors theater and film and currently teaches at Institut für Musik und Medien in Dusseldorf. Particle/Matter-Wave/Energy, a 37-minute long piece (split into two parts on the LP version), explores the borders of a scientific universality of sonification towards something that becomes a singular experience - sound. The pieces' foundational aim was to create an acoustic rendering of what it sounds like when two galaxies collide by gravitational forces. To avoid this one sheet getting lost in theory, the audible result of Particle/Matter-Wave/Energy is an incredibly, immersive work that is required listening from start to end. Contemporary experimental music and modern techno collide as waves of synths caress the listener through intense waves of frequency variables. The orchestral enormity of the piece is both discomforting yet embracing as the listener feels engulfed with it's robotic caress.
120 East Washington Street, Goshen, IN 46528 574-971-8282 Store Hours Monday-Thursday 10:30-5:00, Friday-Saturday 10:00-8:00.