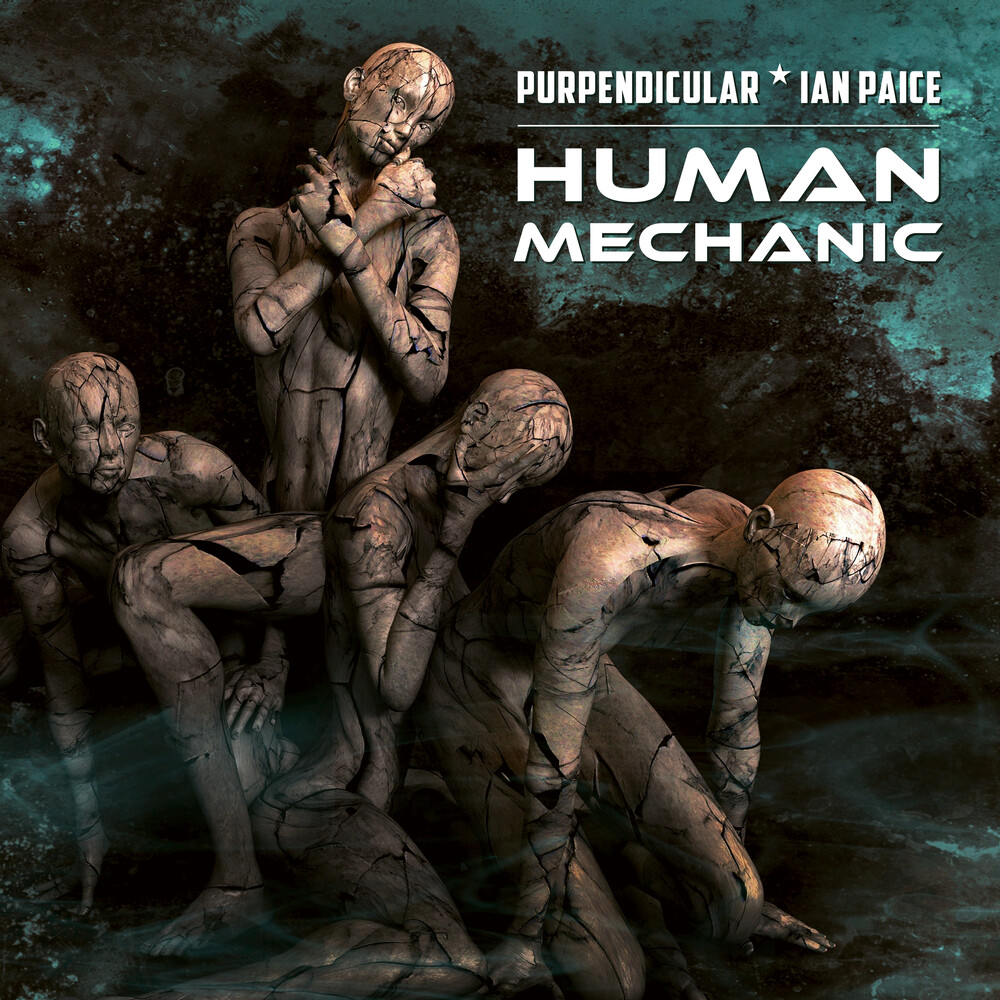 PURPENDICULAR was formed in October 2007 by Irish singer Robby Thomas Walsh. The band's track record is amazing, as in their first year on tour they completed a short European tour with original Deep Purple drummer Ian Paice. "This band is one of the top bands I work with, you will love them, these guys are so good I only have to worry about myself"- Ian Paice 2012. In 2012 PURPENDICULAR was the most booked Deep Purple tribute show in the world. This was repeated in 2013 and 2014. Over the years PURPENDICULAR worked with great musicians. For example Roger Glover on bass in Pratteln Switzerland in 2012, Tony Carey ex Rainbow on the album "Venus to Volcanus" 2017, Paul Morris ex Rainbow on keys on the 2018 tour toured with the band or Neil Murray ex Black Sabbath, Whitesnake, Brian May joining the full tour on bass in 2021. In 2020, PURPENDICULAR began work on their third studio album, Human Mechanic. Singer Walsh and drummer Paice made important decisions regarding the line-up to move forward.Unfortunately, the album itself was delayed by almost two years because of Covid. Musically, "Human Mechanic" offers the typical Ian Paice grooves and funky bass lines, but without neglecting the heavy hard rock sound. You won't find a copy of Deep Purple here, but many influences. But Hammonds and guitars are still strongly in the foreground.