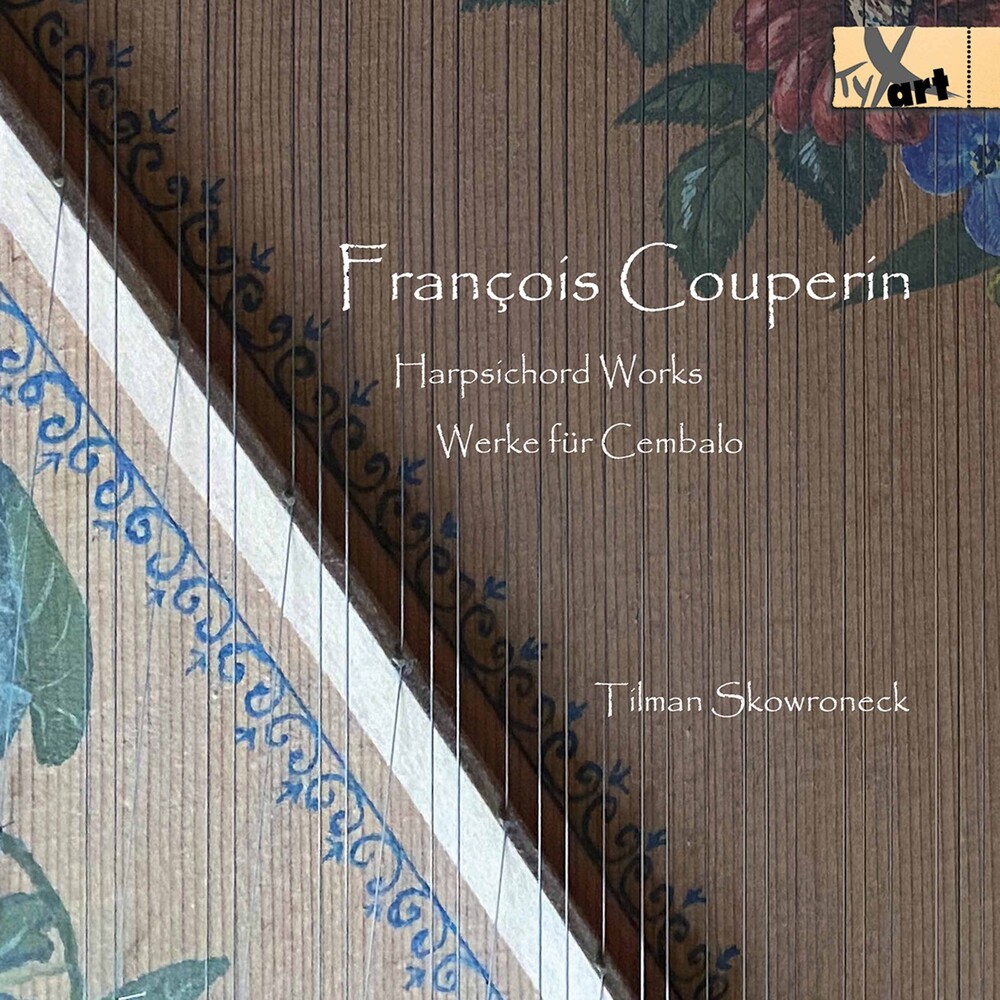 François Couperin (1668-1733) published his first book of Pièces de Clavecin-containing five suites or, as he called them, Ordres, for harpsichord-in 1713. This was followed by his harpsichord method L'Art de toucher le Clavecin in 1716, and a second book of harpsichord pieces in 1717 (two more books followed in 1722 and 1730). L'Art de toucher le Clavecin in a way ties the first two books of Pièces de Clavecin together, as it includes eight Préludes for some of their suites. While we still do encounter traditional dance movements in these Ordres, they are interspersed with characterful, poetic and brilliantly creative compositions with (often whimsical) character titles. Some of these titles represent an idea Couperin had in mind when composing the piece. Others are portraits of living persons, known to his contemporaries. This release presents selections from three Ordres from the first and second books of Pièces de Clavecin, each preceded by the matching Prélude from L'Art de toucher le Clavecin in the same key. The Premier Prélude in C major is a sunny, carefree piece in which Couperin exploits his signature style luthé, where the bass note provides the beat, or cadence, and the upper voices fill in the chord in an arpeggiation. The gloomy Troisiême Ordre in C minor is a reflection on the French court's devastating year of 1712, when three Dauphins died in short succession. The selection presented here contains several pieces written in the tradition of the musical Tombeau, although not titled as such.