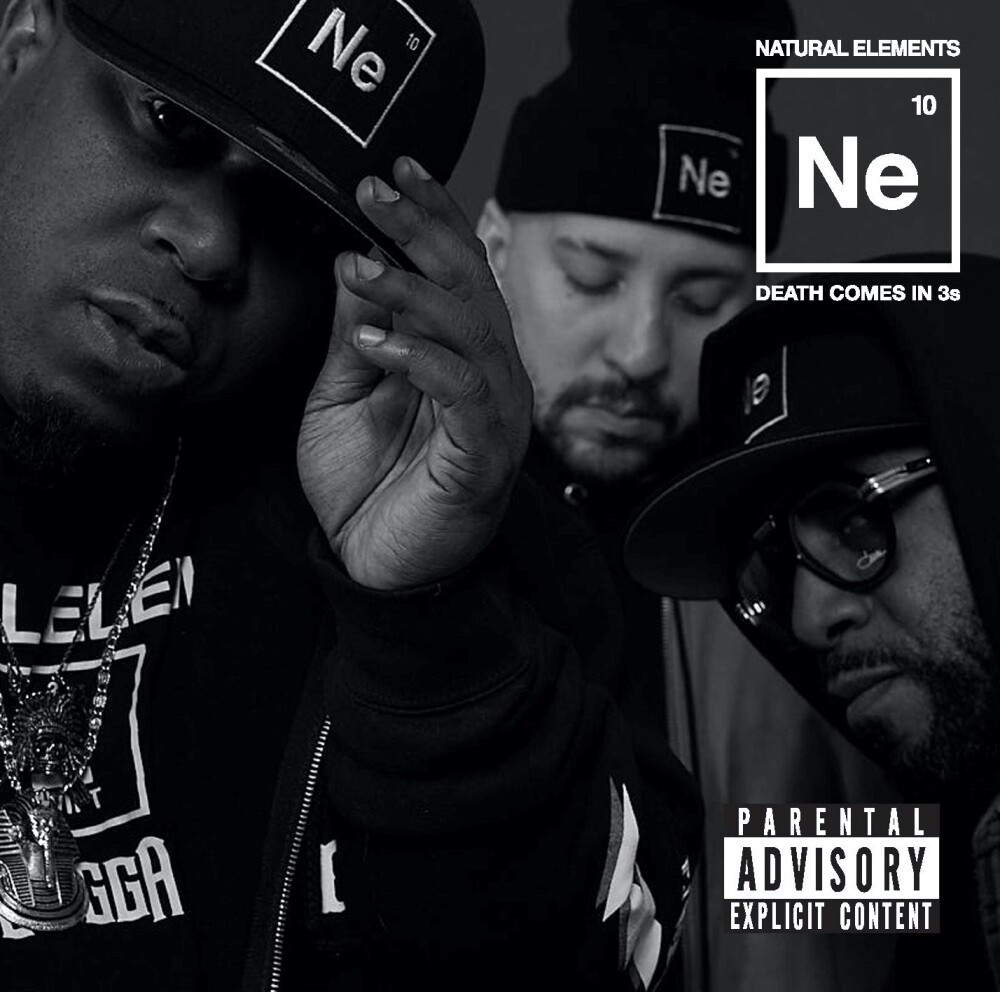 A.D.O.R. first came onto the scene in 1992 with "Let It All Hang Out" produced by his old friend and fellow Money Earnin Mount Vernon resident Pete Rock, who by 1992 was already an acclaimed producer and cited as one of the best in the biz. It was an instant classic and a hit in the summer of 1992, was driven by Pete Rock's irresistible horn loop and the tight flow of A.D.O.R.'s rhymes. A.D.O.R. toured with major acts and made television appearances building on the buzz created by "Let It All Hang Out". In 1994 he followed up with a second single, "One for the Trouble", produced by K-Def and the legendary Queensbridge producer Marley Marl. "One for the Trouble" signaled that plans were underway for a debut album on Atlantic titled The Concrete. Despite his successful run at the major label, A.D.O.R. was let go from his contract with Atlantic in 1995 without The Concrete being released, reportedly because of disputes over creative decisions, even though promotional items were released and the catalogue number 82443 was assigned to the release. To celebrate the 25th Anniversary of the Concrete, the album was fully mastered and will be released on CD with 8 bonus tracks. This pressing will be limited to 500 copies total.
120 East Washington Street, Goshen, IN 46528 574-971-8282 Store Hours Monday-Thursday 10:30-5:00, Friday-Saturday 10:00-8:00.