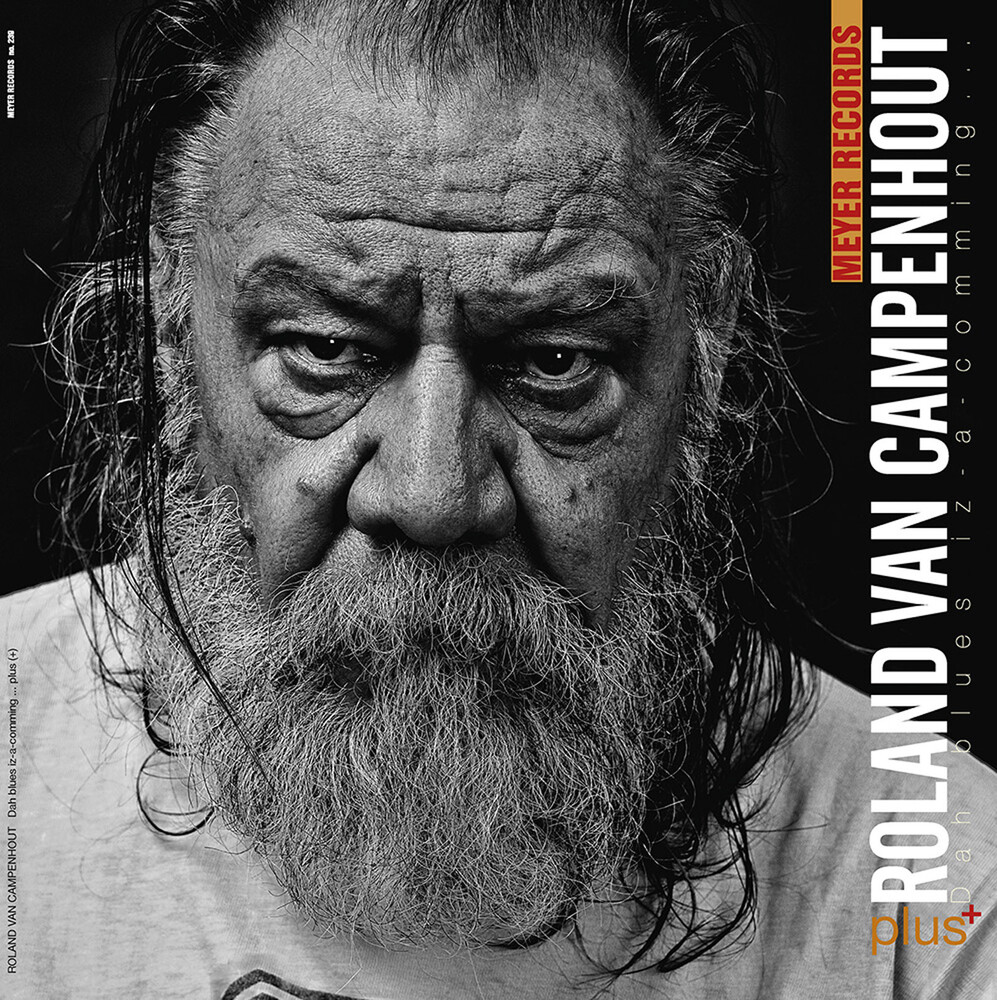 In this luxury edition Meyer Records has packed together the two albums 'Dah blues iz-a-comming...' and 'Just Another Place In The Universe' plus the 12" (25cm) LP 'Frankie & Johnny'. The LPs come with printed inner sleeves, and as an extra bonus a poster on top. The recording and mastering quality meets even the highest audiophile demands. With this special edition, Meyer Records honors the work of an absolute original, a great storyteller and blues musician who - coming from Belgium - is at home all over the world and whose most original blues speaks a global language. You don't have to know the guy, you don't have to know where he comes from or with whom he has played, what he looks like, whether he is a legend or a blank sheet of paper - what you hear immediately is that he has the blues. And that is something like that! But a glance at the album covers makes the picture perfect: Only someone who has lived a life away from convention for decades has such a mug: a Berber, a tramp, a traveling musician. And Roland Van Campenhout is just such a person. The Belgian has been releasing records and touring the world since 1967. His guitar playing is meditative, his timbre alternates between drunken and ingratiating. Sometimes the man with the curly beard even has something shaman-like about him. Bio Roland Van Campenhout: Roland Van Campenhout is a living legend, archetype for an almost extinct species of artist - that of the sound magician, deeply rooted in blues and folk, yet open to pretty much all genres, whether they are called ethno, jazz or psychedelic. As a teenager - inspired by author Jack Kerouac's beatnik classic 'On The Road' as his philosophy of life - he was part of a skiffle combo. From the end of the 1960s, the man with the Catweazle beard turned increasingly to the blues, played for a while in Rory Gallagher's band, and from 2000 onwards there were collaborations with the much younger Belgian crossover artists such as Sioen.
120 East Washington Street, Goshen, IN 46528 574-971-8282 Store Hours Monday-Thursday 10:30-5:00, Friday-Saturday 10:00-8:00.