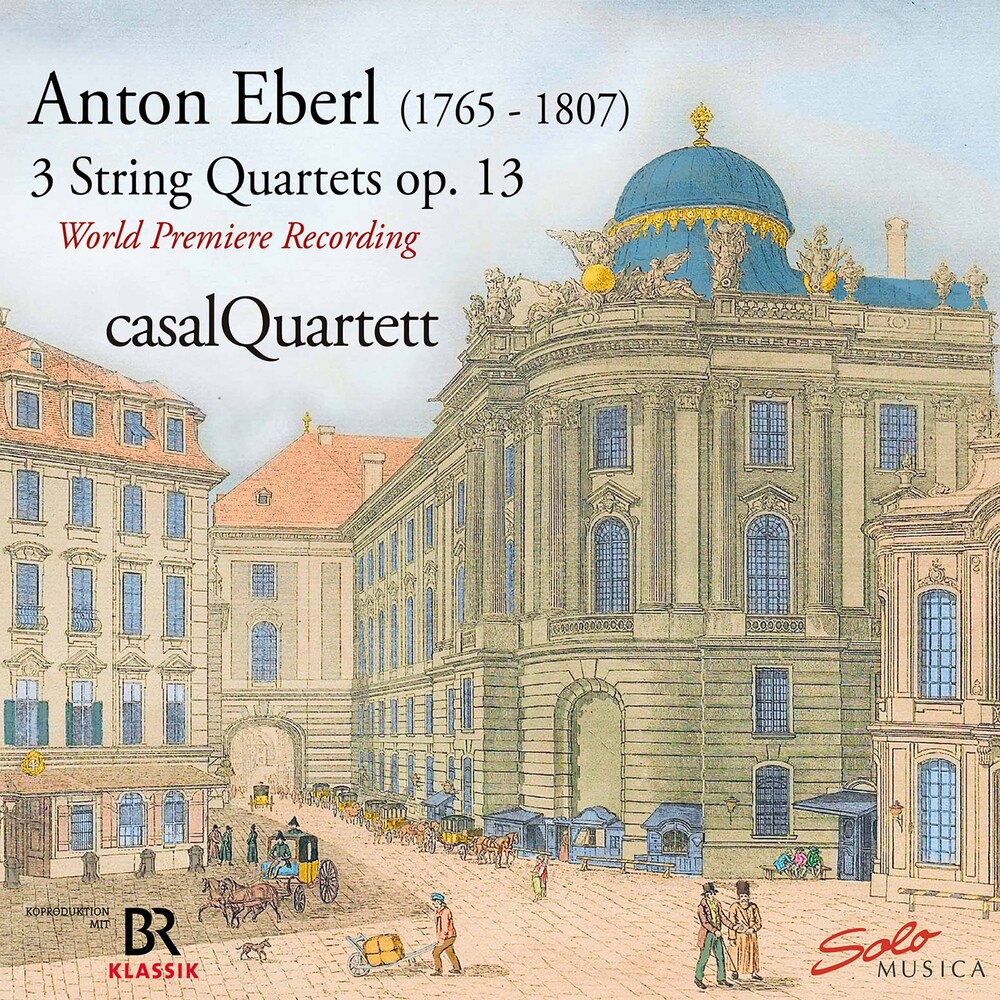 In the course of their research for the five-part recording production "Beethoven's World 1799-1851" (2020), the casalQuartett came across not only Carl Czerny, one of Beethoven's two pupils, represented by his 28th String Quartet in A flat major, but also the Viennese composer Anton Eberl (1765-1807), who was Mozart's friend and pupil. As an outstanding pianist and composer, he achieved great popularity and, after returning to Vienna from St. Petersburg, had even more prominent supporters than Beethoven. His life ended unexpectedly at the zenith of his success in 1807. His music, as can be seen in the excellent recordings of the symphonies by Concerto KĂ¶ln and the piano sonatas by Luca Quintavalle, is often surprisingly modern for it's time. Like Mozart's late works and those of the new Beethoven, they augur the revolutionary dawn of Romanticism. The casalQuartett has received numerous awards, including the ECHO KLASSIK 2010, 2015, 2017, the Pizzicato Award Luxembourg, the DIAPASON Decouverte, the DIAPASON d'Or, the German Record Critics' Award and has been nominated three times for the ICMA Award and the American Grammy.