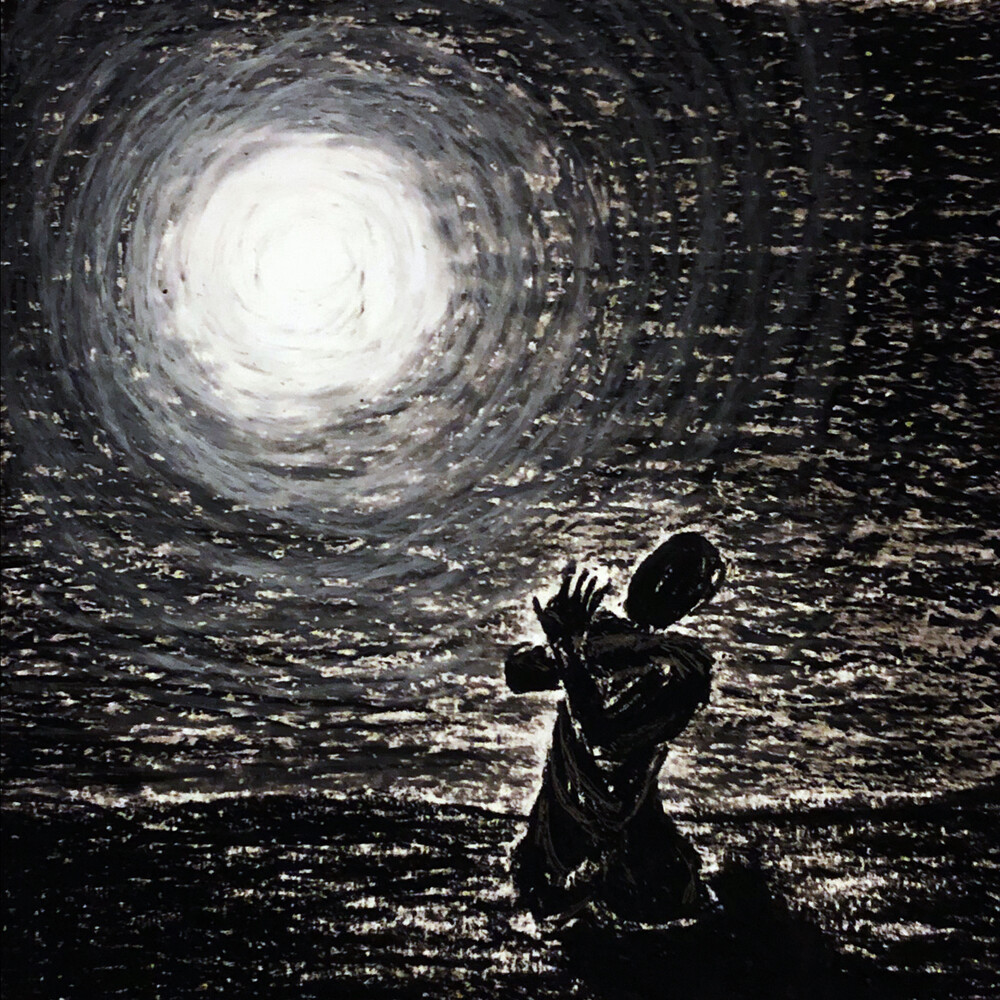 Nocte Obducta was founded in 1995 as the successor of the band DeshĂ®ra. Now, 25 years after the foundation, it is already the 13th album with the title Irrlicht (Es schlĂ¤gt dem Mond ein kaltes Herz) that is about to be released. Returning to stylistically old territories with this album Nocte Obducta are picking up many moments from the band's history in an unpolished yet expected lyrical manner. Not only once you have to think of the Nektar concept, but on this new album Nocte Obducta appear honest and incomparably more ruthless than they did back in the Nektar days, they lose hope maybe once too often. The artwork optically underlines the reduction to the essential and may seem brusque at times. Nevertheless, the overall concept is coherent as usual and once again reveals the constant restlessness and creative urge of Marcel, the mastermind of the band. For Supreme Chaos Records "Irrlicht does not only mean the return of the band Nocte Obducta but also the continuation of a friendship that has lasted for decades.