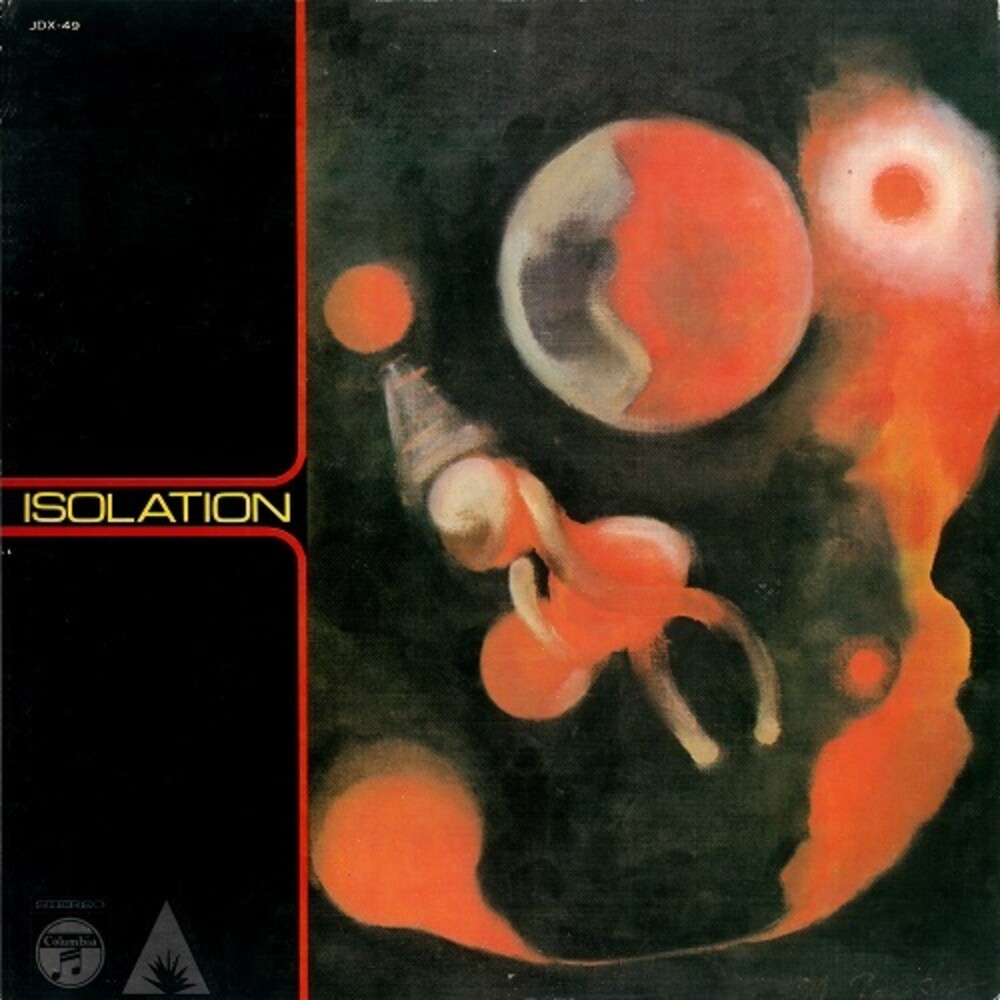 Music from the movie 'Abbreviated Serial Killer'. In this soundtrack Masahiko Togashi and Motoki Takagi challenged "the limit of improvisational performance". The film was directed by Masao Adachi. This is a so-called 'landscape film' about Norio Nagayama, a serial killer. Masahiko Togashi, who was asked to compose the music, recorded three songs as a duo with Motoki Takagi. Togashi said, 'I thought it was strange to compose the human heart,' and the recording was done with 'total improvisation. 'Recorded in December 1969. This year is the beginning of the Japanese free jazz trend. This album is an important work that Togashi, who was the central figure of the scene, and Takagi, who also had a strong presence at the core, said, 'I challenged the limits of improvisation. ' The soundtrack is one of the best free jazz albums in Japan.