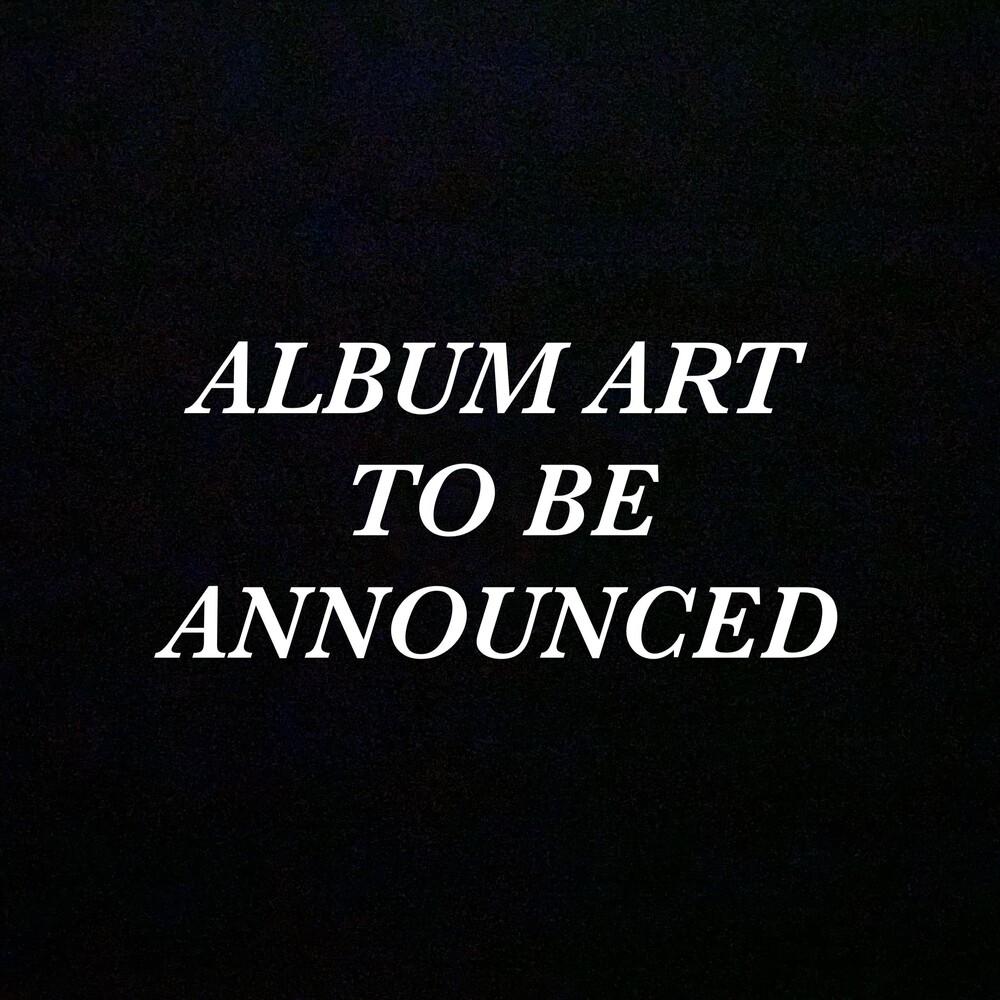 The new release of the Rap Kayou song series presented by P-Vine! Kayou (KayouKyoku) frankly means pop songs in Japanese, and are songs mainly from 70's - 90's Japan. P-VINE has been releasing a lot of works from 'Phantom Masterpiece Liberation Union', 'Disco Kayou', 'Techno Kayou' which were released as a series reflecting the times, and a number of these raps quickly worked their way into general society. With it's origins lying in historical mixes that explored combinations of Hip Hop/rap and Kayokyoku, 'Rap Kayou' emerged in 2010. This 7 inch will present the track that kickstarted the revolutionary music genre!A-side 'HAGE=RAP - Hage Kakumei - Hajimari no Aizu' by Yurioka ChoutoQ's own gag rap that's not only wrapped up in Japanese comedy but there's also high-quality track making at it's base once your stylus meets the groove. The B-side includes a full-scale track and exquisite coupling 'Gyutan Rap', a tribute to the local activity of Sendai, the largest city in northeastern Japan where the lyrics expressed inflow are also wonderful!