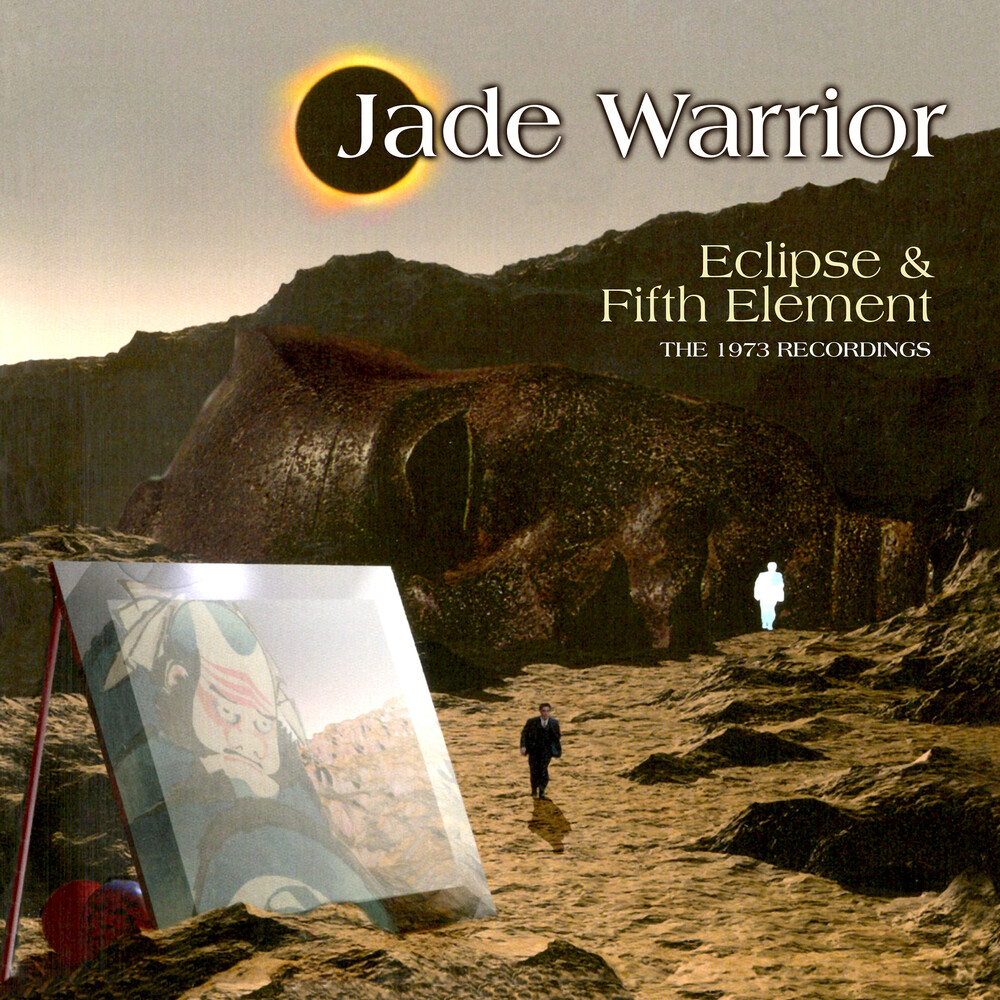 New Remastered Release Of Recordings Made In 1973 By The Legendary Jade Warrior. Remastered From The Original Vertigo Master Tapes, With Fully Restored Artwork And A New Essay. Formed in 1970, Jade Warrior were one of the most original British bands to emerge during the Progressive Rock era. The first incarnation of the band featured Tony Duhig (guitars) and Jon Field (flutes, percussion), both of whom had been in the Psychedelic group July, and Glyn Havard (bass, vocals). Signing to Vertigo, the band recorded their self-titled debut. In 1972, the band expanded to a quartet with drummer Allan Price for the 'Released' LP, and the band's third album, 'Last Autumn's Dream'. In 1973, the band recorded their next album, 'Eclipse'. The studio sessions produced enough material for a double album, but Vertigo declined to issue the recordings. Several tracks appeared on Vertigo various artist samplers but 'Eclipse', and a further album entitled 'Fifth Element' were never released. Following another series of US concerts, Jade Warrior split, with Jon Field and Tony Duhig reforming the band as a duo in 1974, leaving both 'Eclipse' and 'Fifth Element' unreleased for many years. This new Esoteric Recordings edition gathers together these recordings from 1973 and presents them in remastered form as a double CD set, which also features an illustrated booklet with new essay.