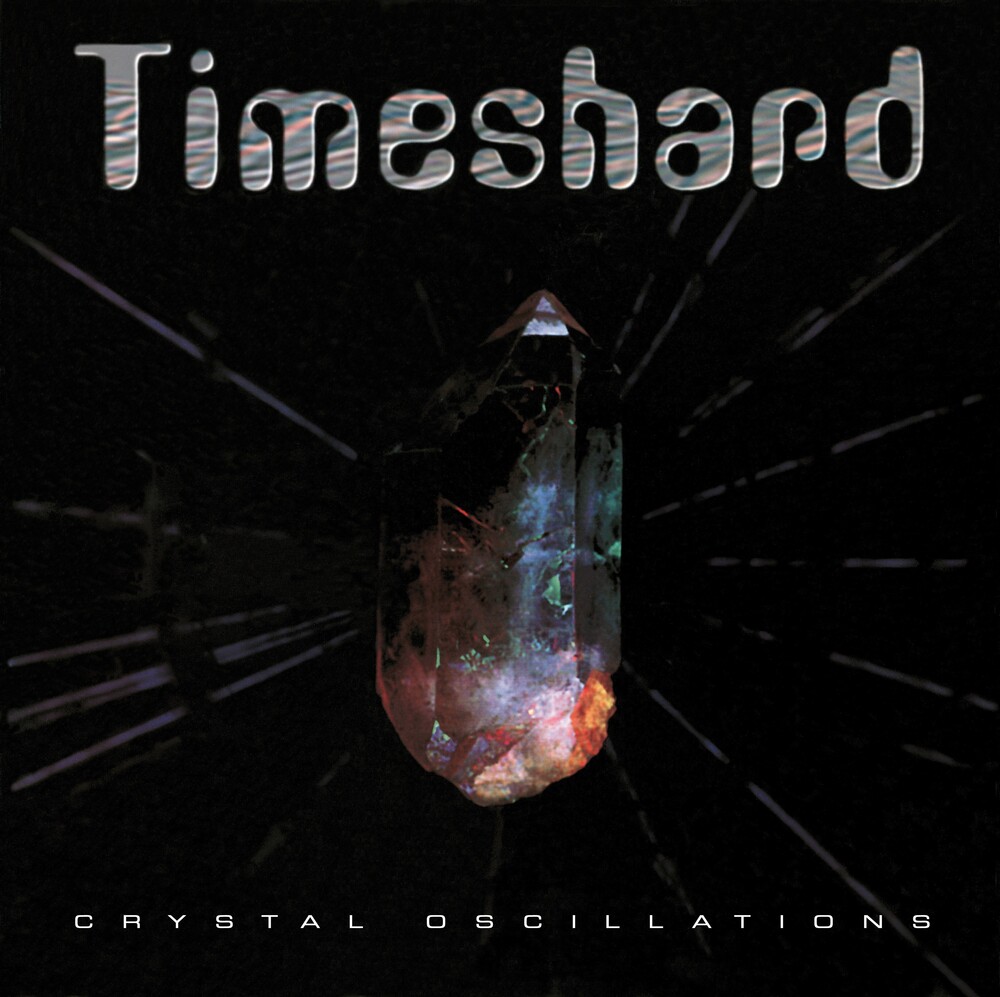 Expanded 3CD edition of this eclectic band's Planet Dog releases featuring their albums 'Crystal Oscillations' and 'Hunab Ku'. Timeshard were a three-piece based in Liverpool, UK. They emerged out of the '80s free festival movement and were regular performers on Liverpool's multimedia 'art happening' scene, playing their unique psychedelic style of improvised electronic music at events that combined music, art and performance. Drawn together out of a shared love of the experimental electronic music of an earlier generation by producers such as Delia Derbyshire, Faust and White Noise, the band eventually started recording some of the music that they had already been playing live together for some years. The results produced an eclectic catalogue of tracks which absorbed the emerging sounds of 'dance music' as a further set of musical reference points and influences. One of the first dance music acts to genuinely play live, the band performed surrounded by a wide array of analogue synths controlled 'hands on', and incorporated live electric guitar and sitar into their colourful and dynamic live performances. All this at a time when the 'norm' was to either mime to a pre-recorded soundtrack or stand near motionless behind a computer sequencer scrolling out pre-programmed arrangements when playing gigs!The products of three restless musical minds, Timeshard's diverse and resolutely original sound voyages, took the listener on a journey from ambient to dub to psychedelic and progressive trance. In the process, the band defied generic pigeonholing and placed themselves firmly in the realm of being true electronic music mavericks.