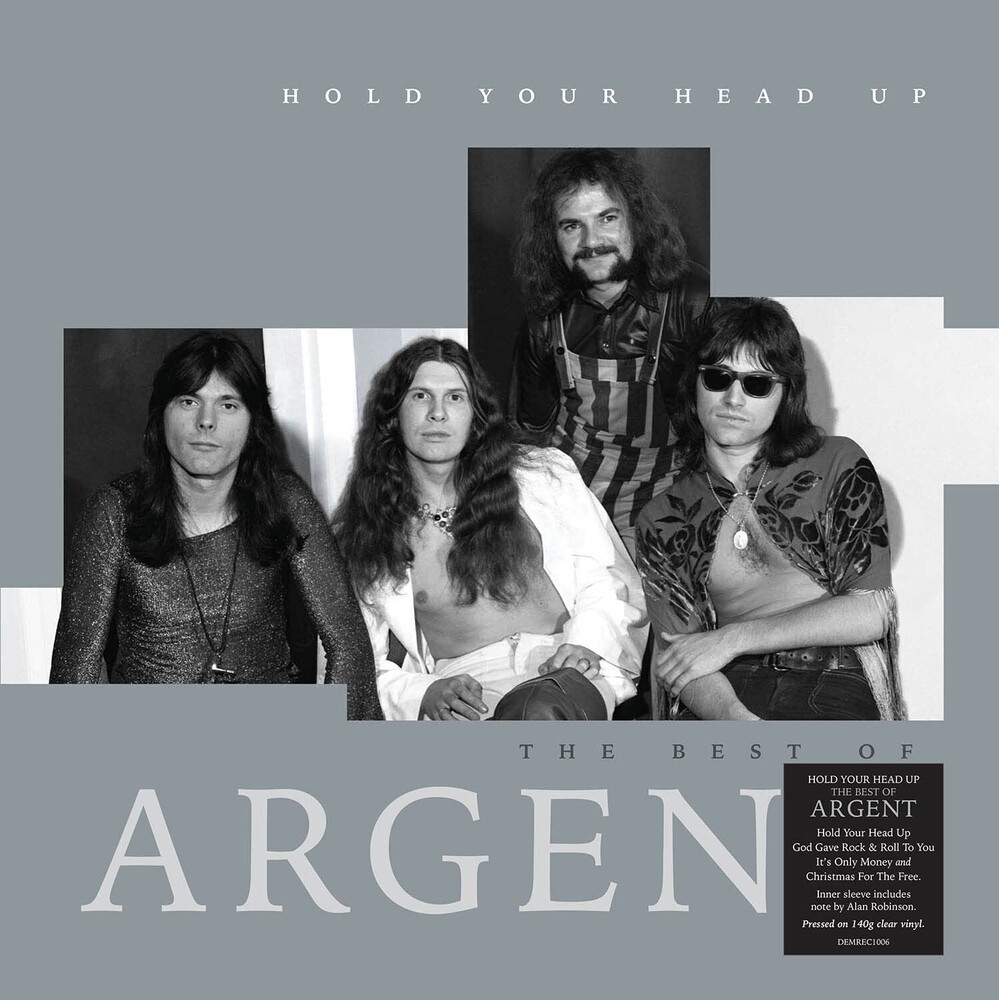 Argent was formed in 1969 by Rod Argent and Chris White, who had been the keyboard player and the bassist, and principal songwriters, in 60s hitmakers The Zombies. Chris White now assumed a writing and producing role, so Jim Rodford (Argent's cousin and formerly with the Mike Cotton Sound) was recruited on bass. The line-up was completed by drummer Bob Henritandguitarist/vocalist/songwriter Russ Ballard (both previously withThe RoulettesandUnit 4 + 2). The first two albums -"Argent"(1970) and "Ring Of Hands"(1971) -performed well but it was the third album "All Together Now"(1972) that catapulted the band to stardom. Written by Argent and White, first single"Hold Your Head Up" reached number 5 in both the UK and the US, where it sold over a million copies, and second single "Tragedy"also sold well. The next album "In Deep" (1973) featured the massive rock anthem "God Gave Rock & Roll To You", another worldwide hit, written by Russ Ballard. The song gained a new lease of life in 1991 when Kiss's cover versionwas featured at the end of the film "Bill And Ted's Bogus Journey".The album also included the hit "It's Only Money (Pt 2)". This compilationgathers all the hitsand the cream of the album tracks, which feature virtuoso performances and amazing vocal harmonies. The booklet incudes annotation by Alan Robinson.