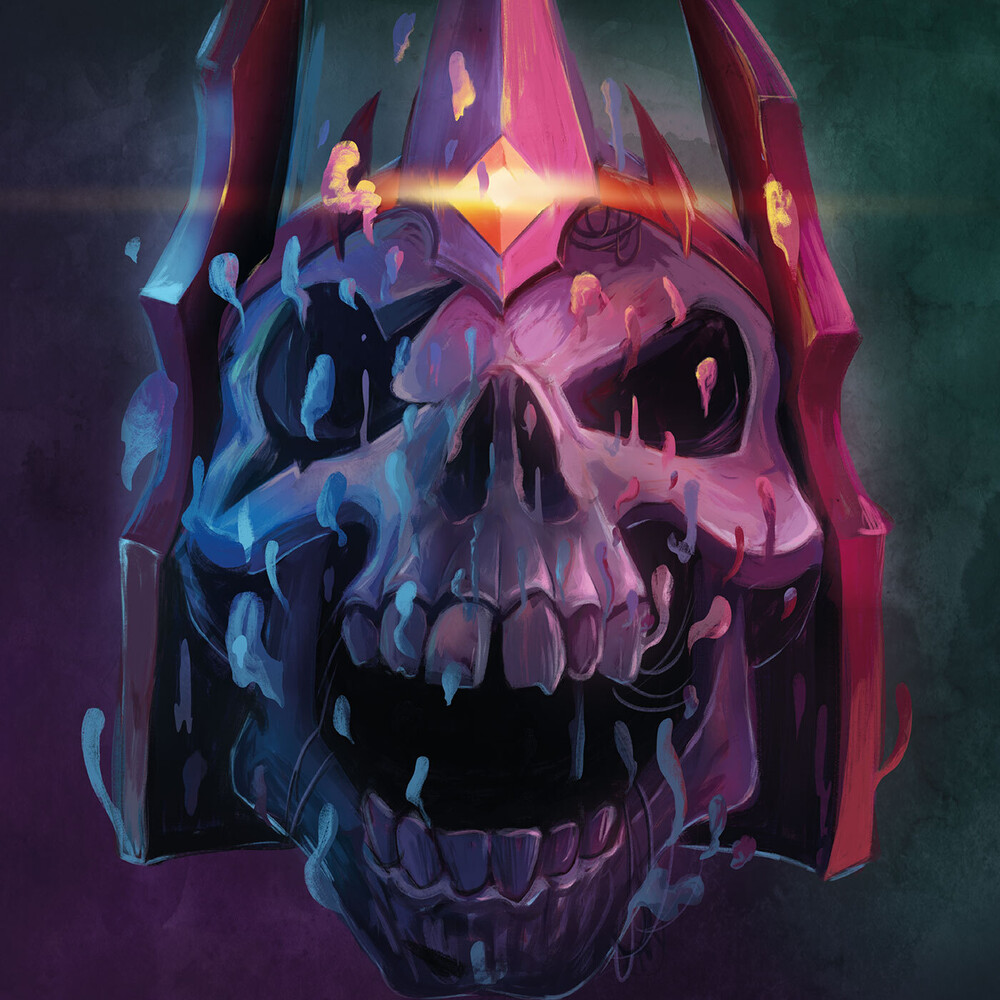 Laced Records, Motion Twin and Evil Empire are going for one more run to bring you additional music from the metroid-souls-rogue-lite-like-vania smash hit, Dead Cells. The breakout indie sensation has sold over 6 million units since it's early access launch in 2017, winning Best Action Game at The Game Awards 2018 and picking up a Golden Joystick (Best Indie Game. ) It's 'Overwhelmingly Positive' lifetime Steam reviews rating speaks volumes, and extensive DLC drops, generous free updates and additional platform releases have kept players coming back. Yoann Laulan has been associated with developer Motion Twin since the game jams from which Dead Cells was born. As the game has grown, so the soundtrack has deepened with Laulan creating longer and more progressive tracks featuring more electric guitars, piano and choral elements. This triple vinyl features several tracks from DLC expansions Rise of the Giant, The Bad Seed, Fatal Falls and The Queen and the Sea. On top of that, there are score tracks from the brilliant Dead Cells animated trailers, an 8-bit 'demake' version of "ClockTower", several remixes and other tracks from post-launch game updates ("Distillery" and "Corrupted Prison". )26 tracks have been specially mastered for vinyl by audio wizard Joe Caithness, and tracks will be pressed onto audiophile-quality, heavyweight discs in green, ochre and light blue. LPs come in a deluxe gatefold sleeve. Front and back cover sleeve art is by Boris Moncel of Blackmane Design (instagram. Com/blackmane_design), with the gatefold panel by Michel DonzĂ©