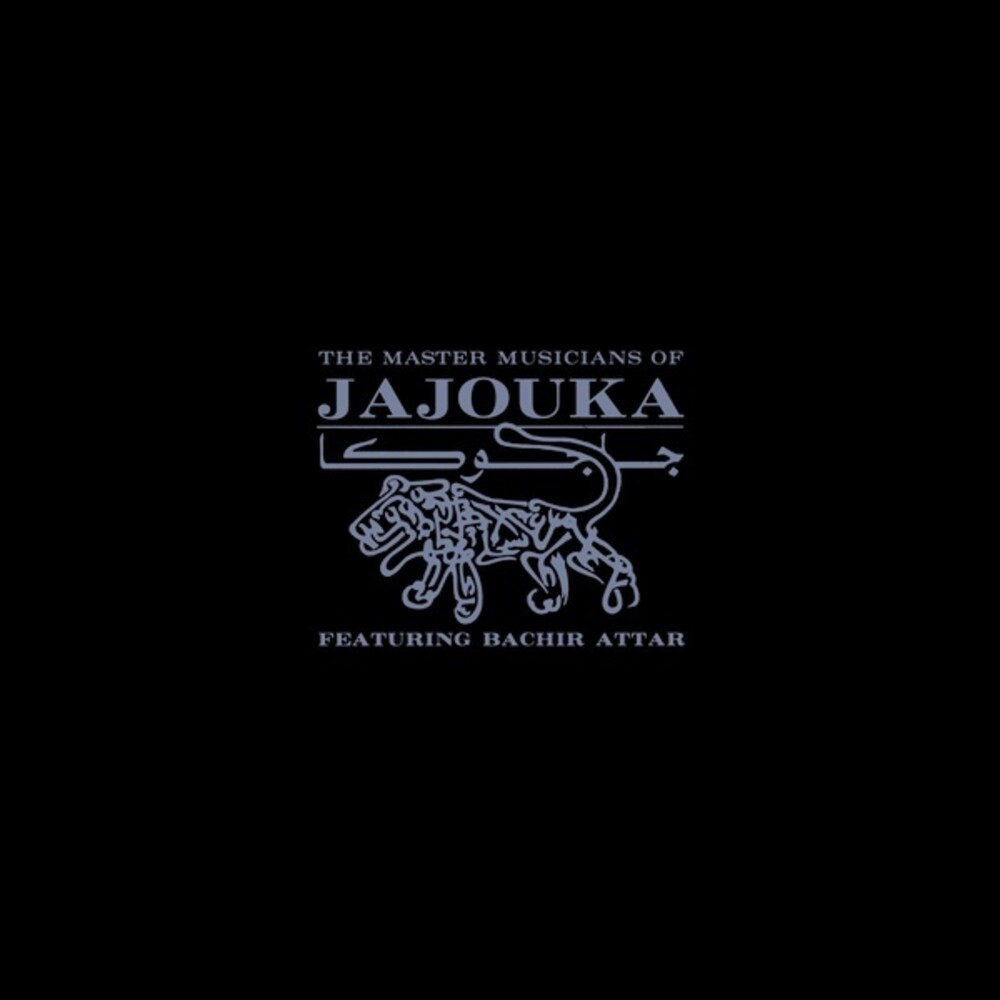 Zehra present a reissue of Apocalypse Across The Sky by The Master Musicians of Jajouka featuring Bachir Attar, originally released in 1992. Available on vinyl for the very first time. Produced by Bill Laswell, remastered for vinyl by Helmut Erler at Dubplates & Mastering, Berlin. No matter if you consider the Master Musicians of Jajouka a "4,000 year-old rock n' roll band" (William S. Burroughs) or even "6,000 years old" (Ornette Coleman) - without doubt, the music of the ensemble in all it's incarnations over the centuries is deeply rooted in Sufi mysticism, paganism, and the cult of the goat-god Boujeloud. According to a myth, many centuries ago Boujeloud appeared to a shepherd called Attar, an ancestor of today's ensemble leader Bachir Attar, and till today every year at the end of Ramadan a fire in honor of the goat-god is ignited. This pagan root aside, the music performed in several hour long rituals on traditional instruments like tebel and tariyya (drums), ghaita (a woodwind instrument), lira (flute), and gimbri (stringed instrument) reveals hypnotic, trance-inducing qualities and is considered to have magical and healing properties. In the 1950s, Brion Gysin along with Paul Bowles were among the first westerners to witness such a ceremony, and it was Gysin who invited the Master Musicians of Jajouka to play in his restaurant in Tangier, and who later (in 1967) brought Brian Jones to the small village of Jajouka where the Rolling Stones guitarist recorded the ensemble for what became the first "world music album" and that raised interest in the Master Musicians of Jajouka in the western world. Since those days, a wide number of creative minds like William S. Burroughs, Ornette Coleman, Marc Ribot, Flea, Talvin Singh, or the Rolling Stones have worked with the Master Musicians of Jajouka who are now performing regularly outside Morocco. In 1991, iconic producer Bill Laswell also embarked on a trip to the small village of just 800 inhabitants in the Rif mountains to record the group for his Axiom label - Apocalypse Across The Sky is, unlike other Laswell projects that bring together different cultures and genres, a pure document of the ensemble, raw and unpolished but exquisitely recorded, and ranks among the essential recordings according to the world music magazine Songlines. 180 gram vinyl; gatefold sleeve; includes download code.