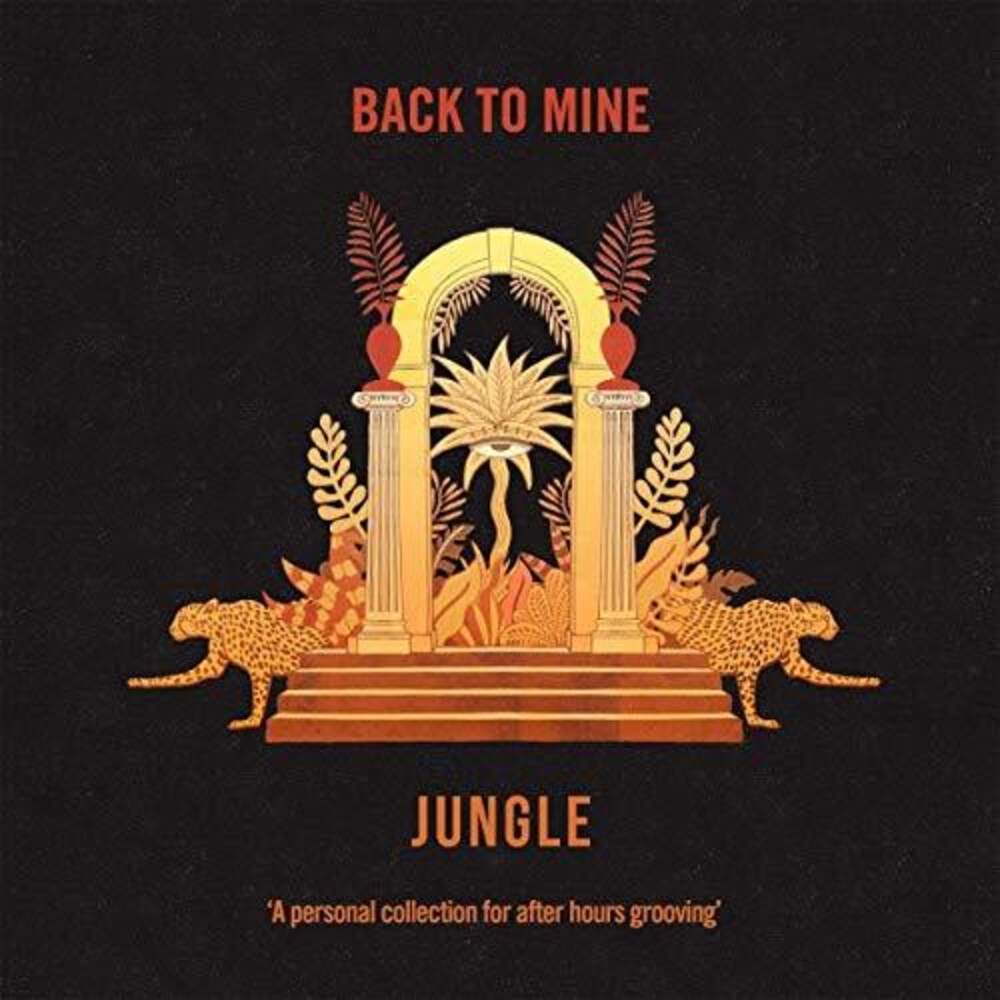 Next in the compiler hotseat for seminal mix series 'Back to Mine' is the ever popular and world renowned Jungle. The mix delves through the band's personal collection of leftfield-pop, deep house, modern jazz, Afro-funk and symphonic soul. From bedroom studio duo to talent-filled seven-strong live collective, Jungle - led by Josh Lloyd-Watson and Tom McFarland - shot to success in 2014 with their self titled debut album. Online word-of-mouth, IRL buzz, rave reviews, and a Mercury Music Prize nomination led to half a million sales, burgeoning DJ careers, and a global tour that lasted two years. In 2018 Jungle released their second album 'For Ever', a lush, psychedelic, kaleidoscopic, romantic record defined by their journeys simultaneously geographical, professional and personal. Their Back To Mine mix kicks off with Barbara Moore's evocative 'Steam Heat', fittingly originally written for de Wolfe music library as a cue for a journey down a jungle river, before Inflo, Jungle's producer on 'For Ever', drops an addic-tive bump of Afro-funk. Picking things up, Jungle switch from 90s disco by Merle to more recent house tracks by Ma-nuel Darquart and Drumtalk.
120 East Washington Street, Goshen, IN 46528 574-971-8282 Store Hours Monday-Thursday 10:30-5:00, Friday-Saturday 10:00-8:00.