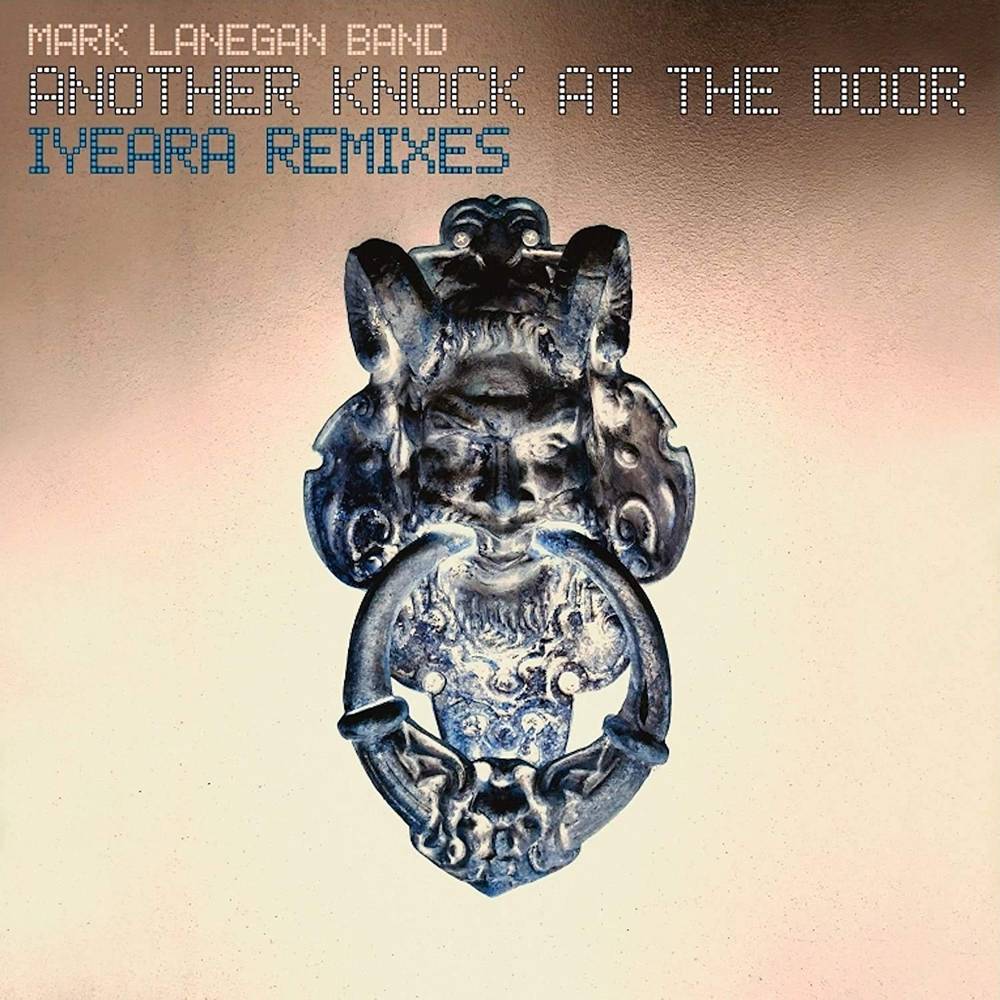 Mark Lanegan and dark wave band IYEARA have combined their talents to release a remix of his entire 2019 album Somebody's Knocking, reimagined as Another Knock At The Door. Released on Mark's label Flooded Soil Recordings, the album is the first full record he has given to another artist to rework. Characterised by opening single Playing Nero, IYEARA have added a brooding, industrial edge to a beautiful, wistful original score. This was followed by She Loved You where they combined the throbbing synths of John Carpenter with the ethereal, ambient sonics of Tangerine Dream, to create their own cerebral take on the works of a unique, enduring artist. The Screaming Trees and Queens of the Stone Age front man's 11th solo album was a synth-laden and pulsating soundscape. IYEARA have reimagined the primal, guttural songs in their own image, each release offering something different to the listener. Comprised of The Duke Spirit guitarist Toby Butler, producer Malcolm Carson and vocalist Paul O'Keeffe, IYEARA announced themselves in 2019 through the release of CONSEQUENCES EP; a record including a cover of Shout by Tears for Fears featuring The Duke Spirit's Liela Moss. The group are also remixing the current Humanist ft Dave Gahan project.
120 East Washington Street, Goshen, IN 46528 574-971-8282 Store Hours Monday-Thursday 10:30-5:00, Friday-Saturday 10:00-8:00.