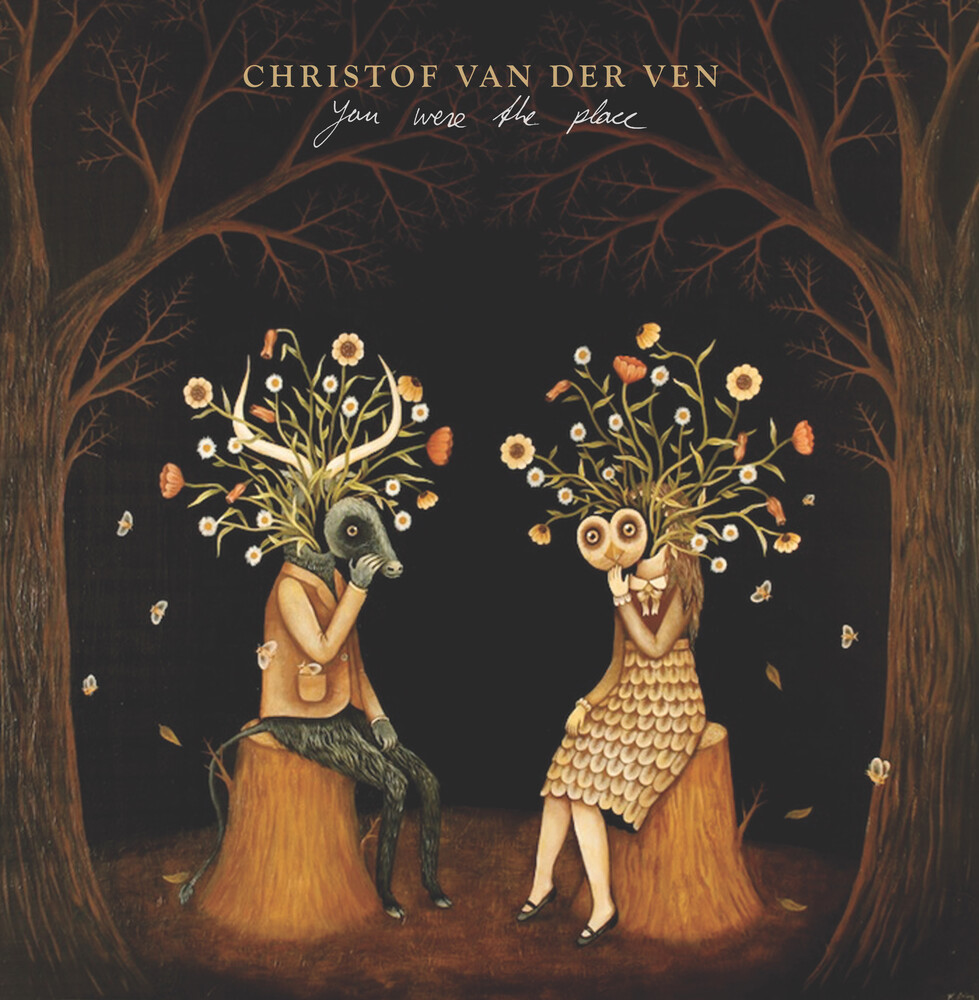 'Bravais Arc' sets the scene and the pace of Christof's second album, where he picks apart the hypocrisies and contradictions of a recent fleeting romance to expansive synths and often experimental instrumentation. A Bravais Arc is the optical phenomenon of an upside-down rainbow, and though they are relatively common, they require a special set of circumstances to be seen. Within this first album track, Christof recalls the alignment of circumstances and intimate snapshots that lead to the evening that Christof was given a stick and poke tattoo of an upside down rainbow: "It was a honeymoon phase. It was something I had not felt in years and I was in complete awe of her - we were in a bubble, where at that point in time nothing else mattered". Dutch born Christof van der Ven is based in London - splitting his time between playing as a touring musician with Bear's Den and releasing and touring his own music. His debut album 'Empty Handed' (2018) arrived shortly after supporting Bon Iver at the Hammersmith Apollo and ahead of joining Joan as Police Woman, Nick Mulvey, Lisa Hannigan, Talos, Willy Mason, S. Carey and Mikaela Davis as main support. His latest record produced and mixed by Marcus Hamblett (Villagers, James Holden & The Animal Spirits, Bear's Den), 'You Were The Place' features instrumentation contributions from good friends: Tommy Heap (Matthew & The Atlas), Jools Owen (Bear's Den), Tommy Sheen, Emma Gatrill (Matthew & The Atlas, This Is The Kit, Rozi Plain) and Andrew Stuart-Buttle (Lucy Rose, Rolo Tomassi).
120 East Washington Street, Goshen, IN 46528 574-971-8282 Store Hours Monday-Thursday 10:00-8:00, Friday-Saturday 10:00-9:00.