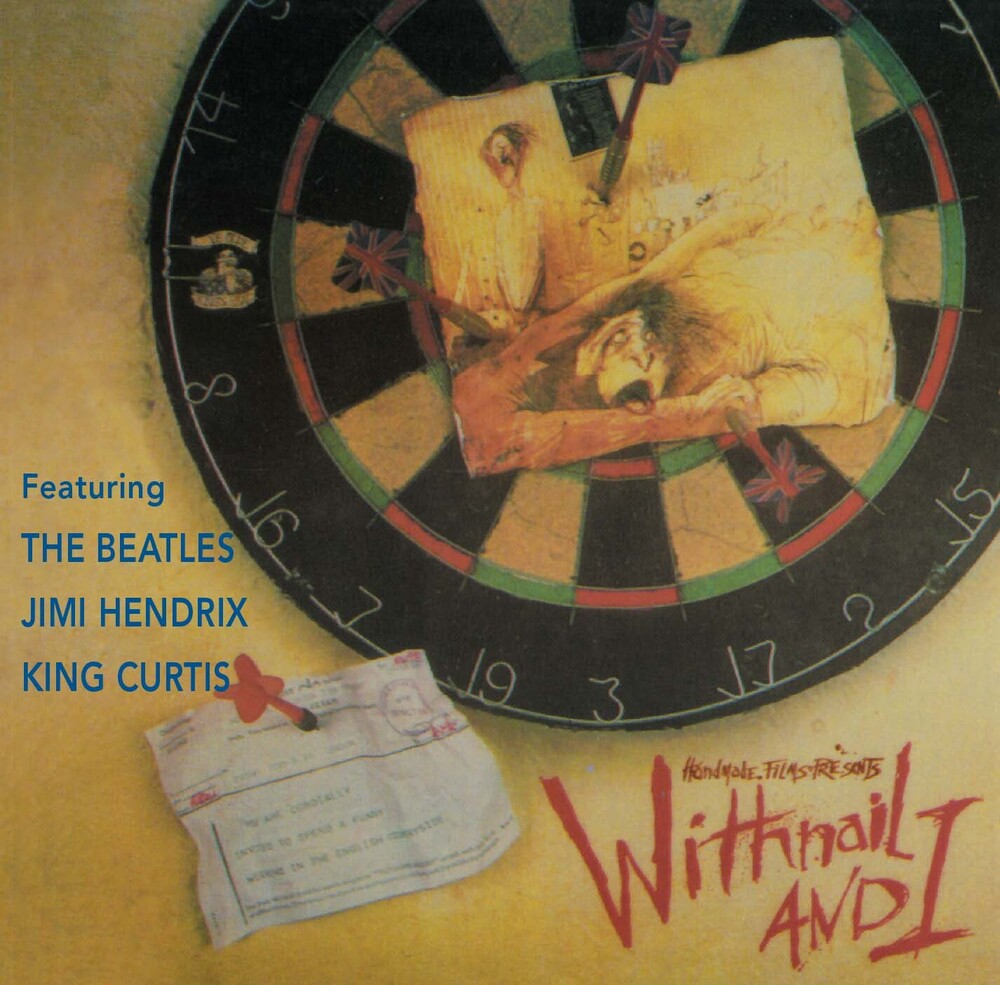 Withnail and I is a 1987 British black comedy film written and directed by Bruce Robinson. Loosely based on Robinson's life in London in the late 1960s, the plot follows two unemployed actors, Withnail and "I" (portrayed by Richard E. Grant and Paul McGann, respectively) who share a flat in Camden Town in 1969. Needing a holiday, they obtain the key to a country cottage in the Lake District belonging to Withnail's eccentric uncle Monty and drive there. The weekend holiday proves less recuperative than they expected. The film features a rare appearance of a recording by the Beatles, whose 1968 song "While My Guitar Gently Weeps" plays as Withnail and Marwood return to London and find Presuming Ed in the bath. The song, which was written and sung by George Harrison, was able to be included in the soundtrack due to Harrison's involvement in the film as one of the producers
120 East Washington Street, Goshen, IN 46528 574-971-8282 Store Hours Monday-Thursday 10:30-5:00, Friday-Saturday 10:00-8:00.