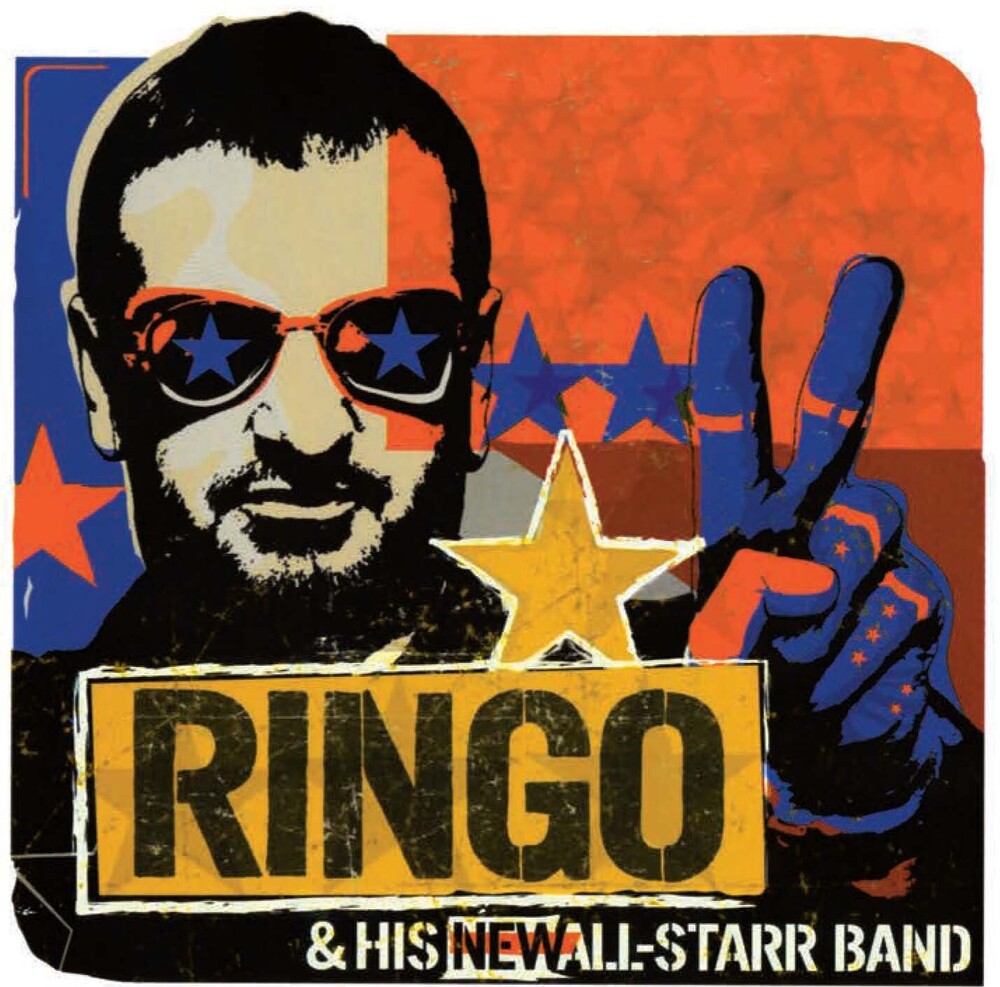 Ringo Starr & His All-Starr Band is a live rock supergroup with shifting personnel, led by former Beatles drummer and vocalist Ringo Starr. Since 1989, Starr has toured with fourteen variations of the band, where "everybody on stage is a star in their own right." Ringo Starr and his All-Starr Band is a concept that was created by producer David Fishof. The band has consistently toured for over three decades, and rotates it's line-up depending on availability of musicians and at Starr's discretion. All-Starr Band shows generally feature 10-12 songs sung by Starr, including those he performed with The Beatles and in his solo career. Mixed with Starr's songs are those performed by the All-Stars (usually 2-3 per person), generally the biggest hits from their respective groups or solo careers
120 East Washington Street, Goshen, IN 46528 574-971-8282 Store Hours Monday-Thursday 10:30-5:00, Friday-Saturday 10:00-8:00.