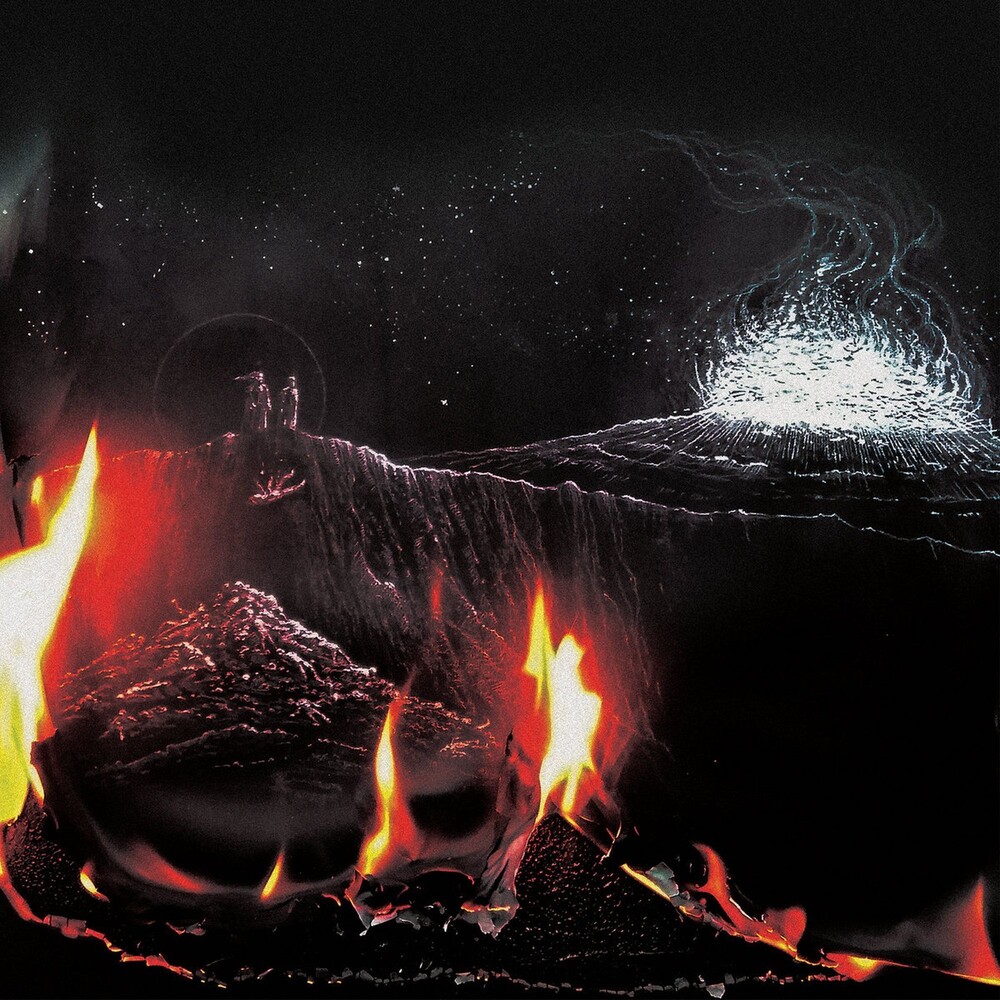 After a long silence New Zealand bestial death metal horde Exaltation finally unveil their first proper full-length offering, "Under Blind Reasoning", after a demo tape had surfaced back in 2017 amongst generalized obscurity. Indeed what we find on this debut offering is something distant from the lo-fi quality of the promising but under-produced demo, and sees the band tap instead into a realm of vehemence and aural destruction of unseen magnitude and terror. Feral, enveloping, monumental and sprawling in it's unrelenting wrath, "Under Blind Reasoning" sees the obscure New Zealand death-bringers whip the sum of their influences (Immolation, Morbid Angel, Incantation, Deicide, Blasphemy) into a coercive realm of shell shocking torment and rise from the depths of obscurity like a cataclysmic weapon of mass-destruction. The album's dense and multidimensional recording quality (courtesy of engineers Raj Singarajah and Cam Sinclair along by mastering from Luke Finlay of Primal Mastering) has yielded a death metal beast of truly unsettling proportions. Every instrument and the utter violence with which it is wielded appears on full display, as the listener is helplessly left annihilated, blow after to blow, to witness the band's tight, savage and merciless performance and technical proficiency literally maul down the fabric of reality piece by piece. These are death metal songs from a realm of perpetual darkness that bare a load of death and ruin of unprecedented traits. Songs of boundless terror and oblivion that evoke eons of darkness and an immanent and oppressive presage of complete inevitability as the music roars out of the speakers with ominous grimness and near-weaponized violence. All hail the realm of darkness and death conceived by Exaltation, one where the death metal craft is reborn as a feral ungovernable force to inflict merciless ruin unto this mortal plane and all that dares to attempt to exist within it.