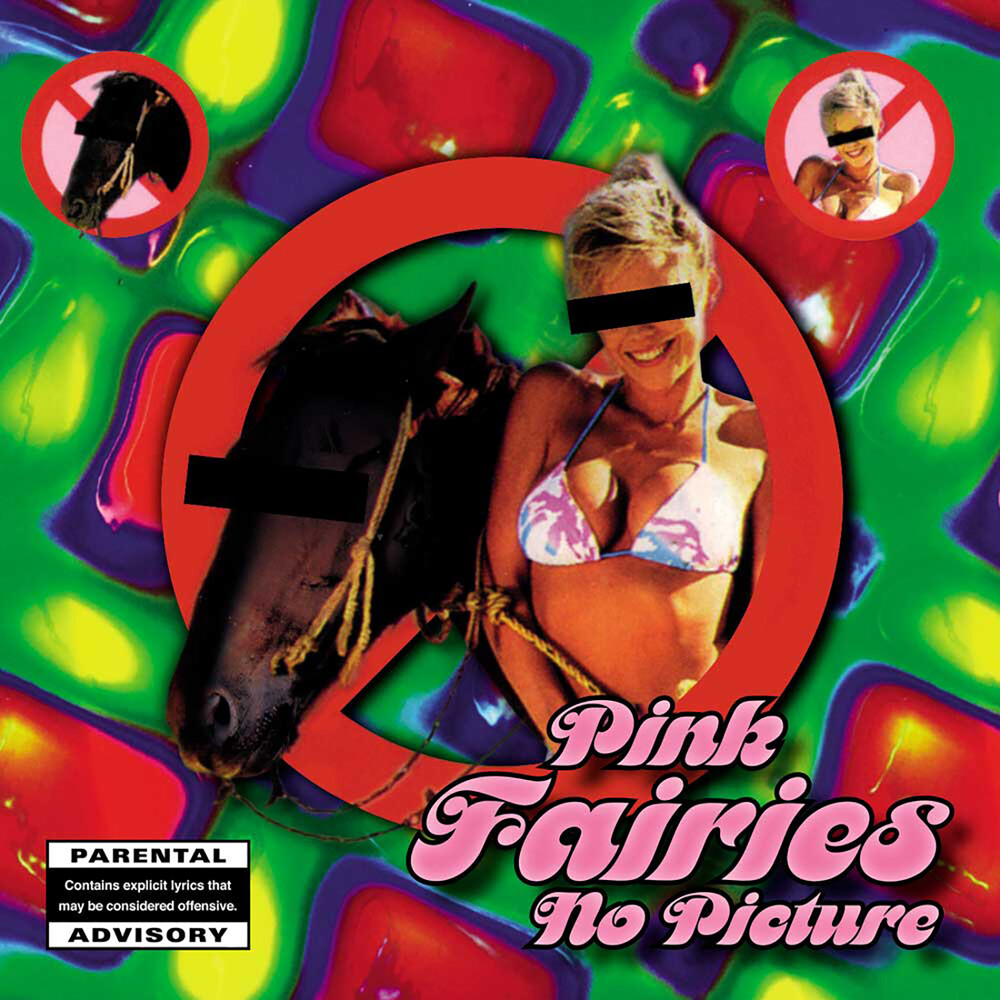 Re-issue of the 1997 album from the legendary Ladbroke Grove/West London underground band Pink Fairies who were at the heart of the squat scene that housed The Deviants and Hawkwind and eventually spawned The Clash  Featuring original members Paul Rudolph and Twink, and originally released on Twink's own label, this is it's first mainstream release  Remastered and approved by Twink and Paul Rudolph, one of two releases recorded by the duo at the tail end of the 1990s, the other being 'Pleasure Island' Pink Fairies are an English band initially active in the London (Ladbroke Grove) underground and psychedelic scene of the early 1970s. They promoted free music, drug taking and anarchy and often performed impromptu gigs and other agitprop stunts, such as playing for free outside the gates at the Bath and Isle of Wight pop festivals in 1970, as well as appearing at Phun City, the first Glastonbury and many other free festivals including Windsor and Trentishoe.