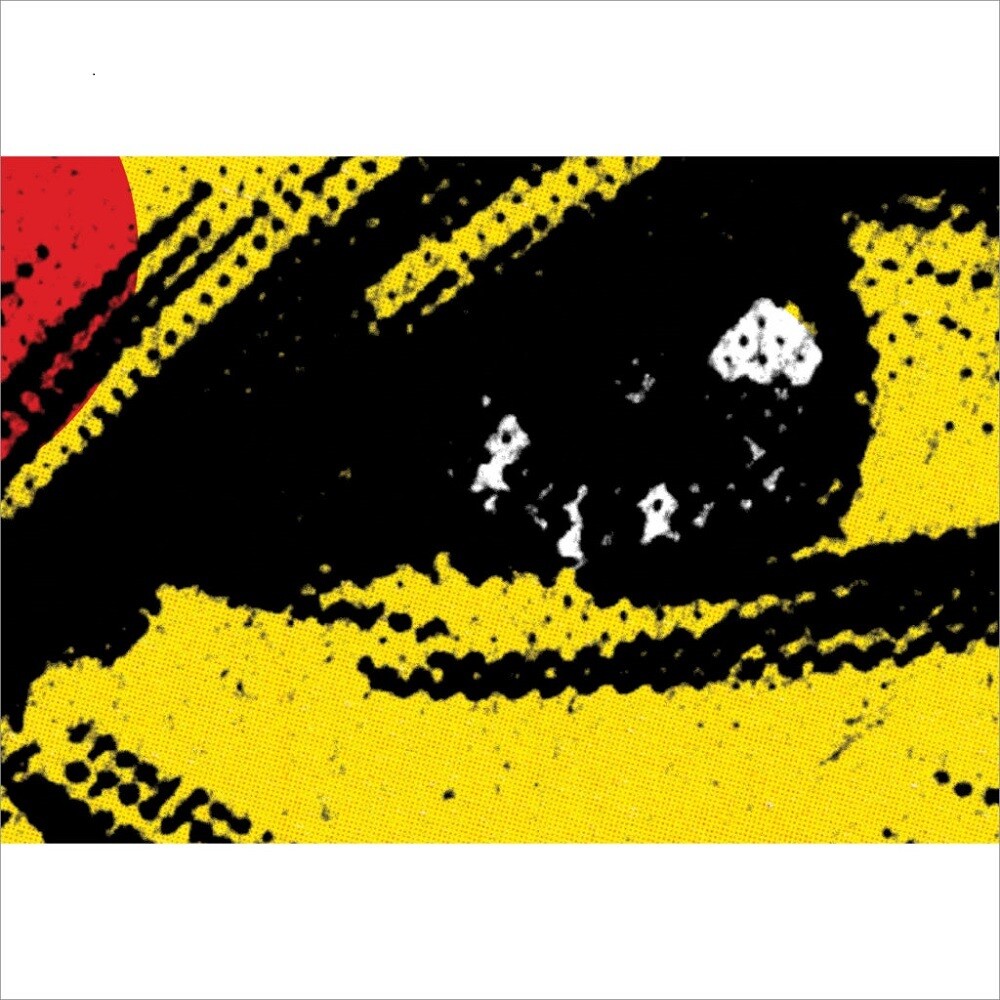 'The Minneapolis-raised DJ/Producer's second album following 2014's 'Monoliths' lands on Radio Slave's Rekids imprint in November. Although based in Berlin for several years, Dustin Zahn has continued to exert influence over the fertile but steadfastly underground Minneapolis techno scene as part of the Intellephunk collective whilst cultivating a worldwide rep via releases for Blueprint, Token and his own Enemy Records. The 'Gain of Function' LP sees Zahn channelling the groove-fuelled techno of the late '90s and early '00s and shaping eight powerful but funky contemporary techno tracks that display the decades of experience under his belt. Forged from a series of live jams with two drum machines and two synths, the album is a refined collection of raw, purist techno brilliance. Across the A-side 'Tell Me About Paradise' brings shimmering staccato chops under bright and airy percussion before 'Tangie Groove' picks up the pace with floating pads, vocal slices, and a rumbling bassline. On 'Lucid Dreams', scattered percussion plays with hypnotic synth licks, while 'Smoking in Silence' sees off-kilter leads dancing between emotive vocals and evolving drum loops. Opening the second disc is the deep and shuffling 'Crimson Cheeks', with trance-inducing samples nestled between sharp drum hits and rolling synthesis, and 'Days Like These' takes a darker turn as twinkling arps and droning pads carry the track. 'Shark Rodeo' featuring Jeremy Black mangles samples into a dense rolling affair, before closing number 'Next Level Looseness' drops the 4/4 pattern for a raucous club track, combining oddball sound sources and unruly production techniques for a trippy finish to the album. Since the late '90s, Zahn's hypnotic and driving techno has consistently caught the ears of top DJs and labels worldwide, with anyone catching his marathon sets at the likes of Berghain exposed to expansive sets. In addition to his techno-heavy catalogue and DJing prowess, Zahn has lent production and engineering skills to bands and singers, recently working with Polica and on Carm's Pitchfork approved eponymous album. Beyond this, his vital work with Intellephunk includes the nearly two decades long running Communion after-hours events, cementing his invaluable contributions to the scene.